“Kate Magowan is an actress of British descent who worked for theater, television, and movie industry. Kate had her debut in “”Dream Team”” in 1998. Her filmography lists over 20 credits, including “”Fourplay”” from 2001 and “”Silent Witness”” crime series.” 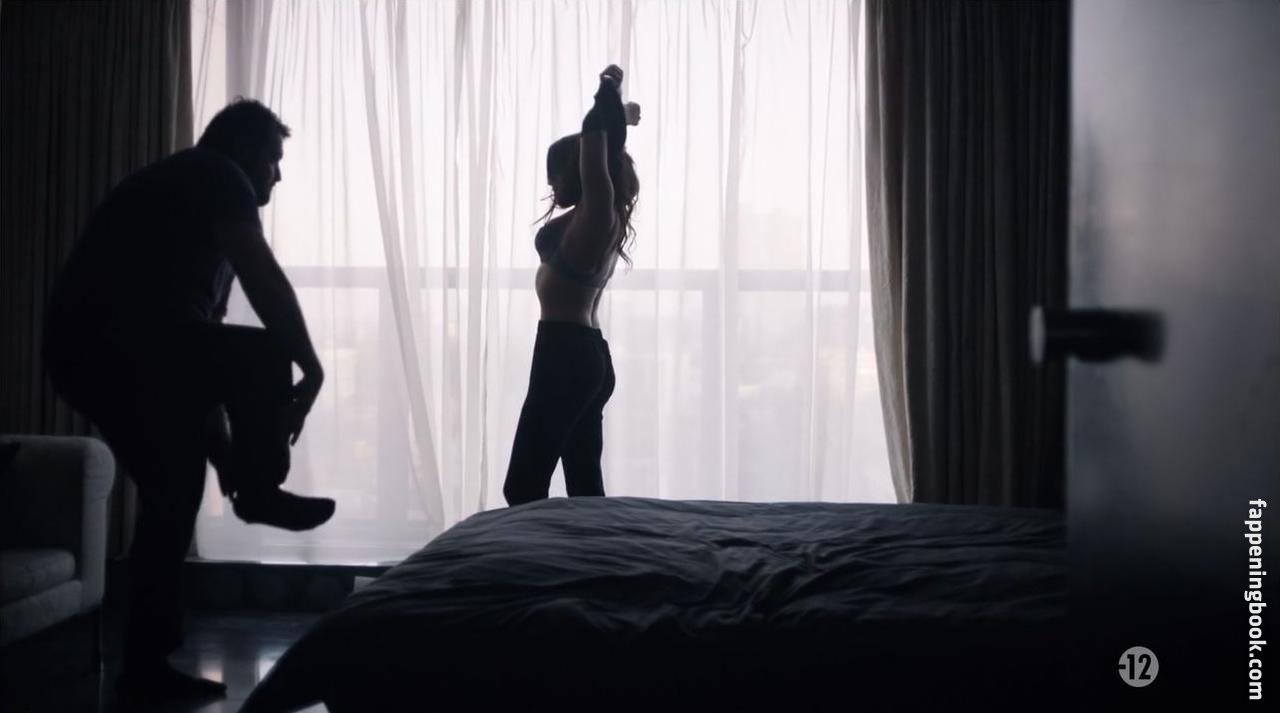 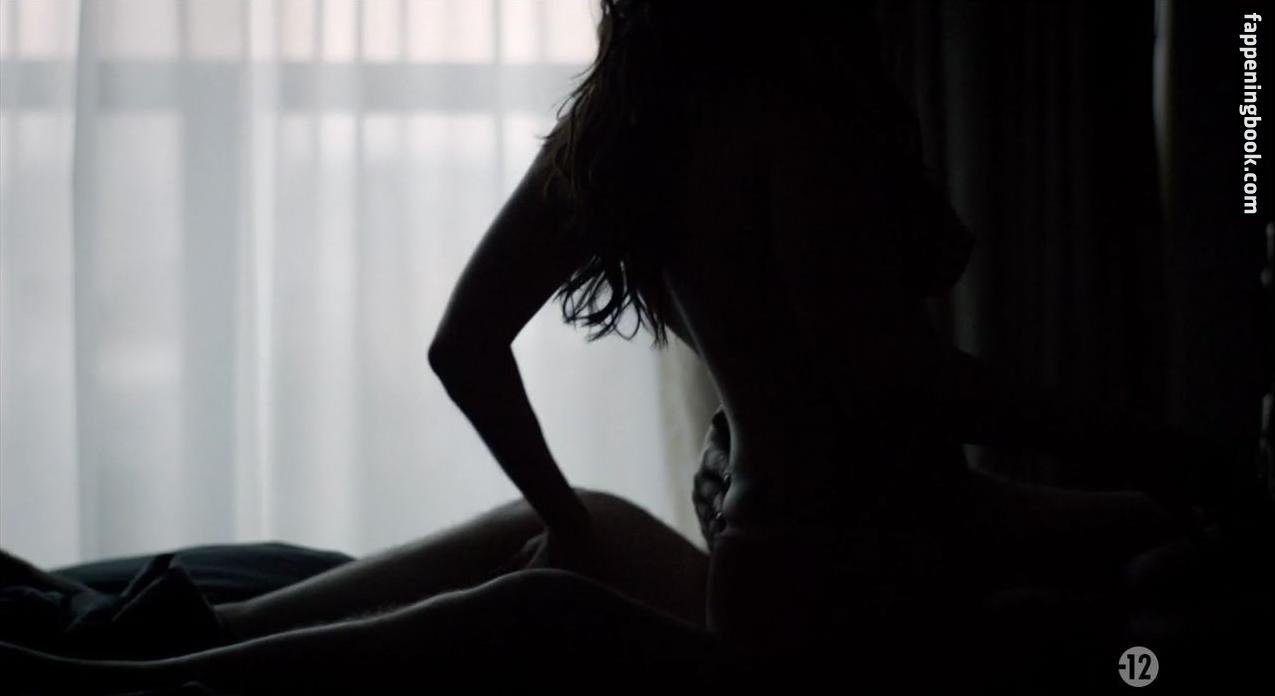 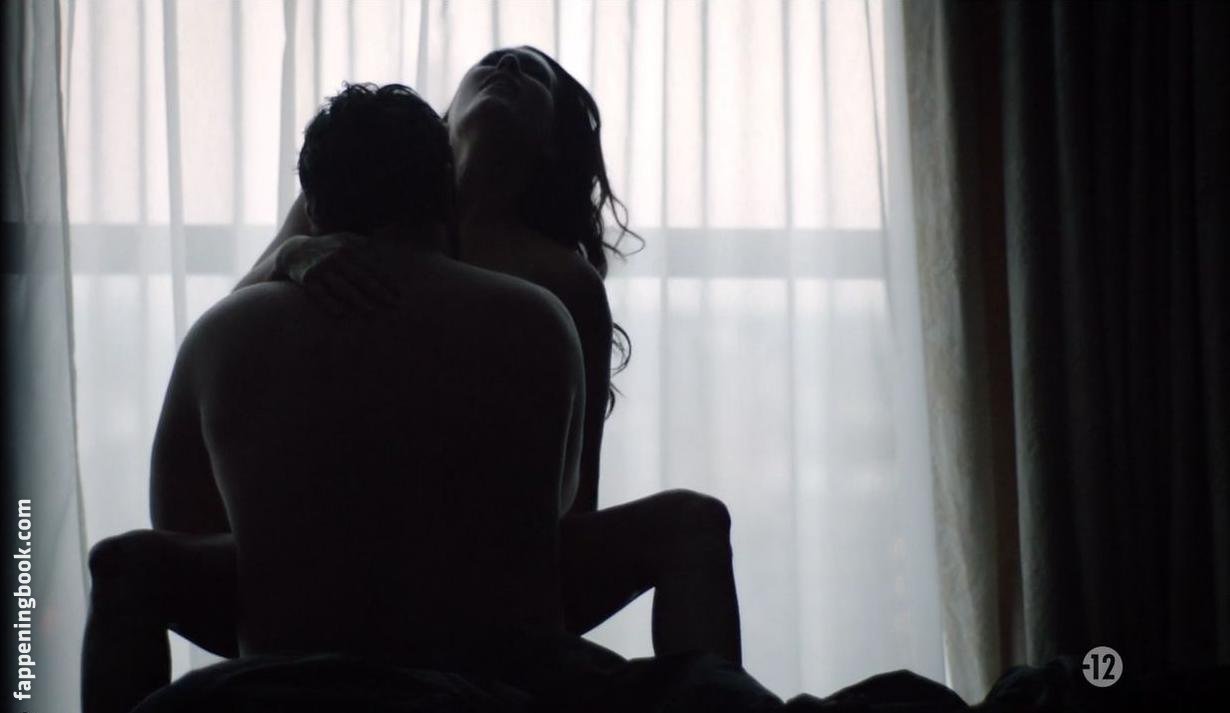 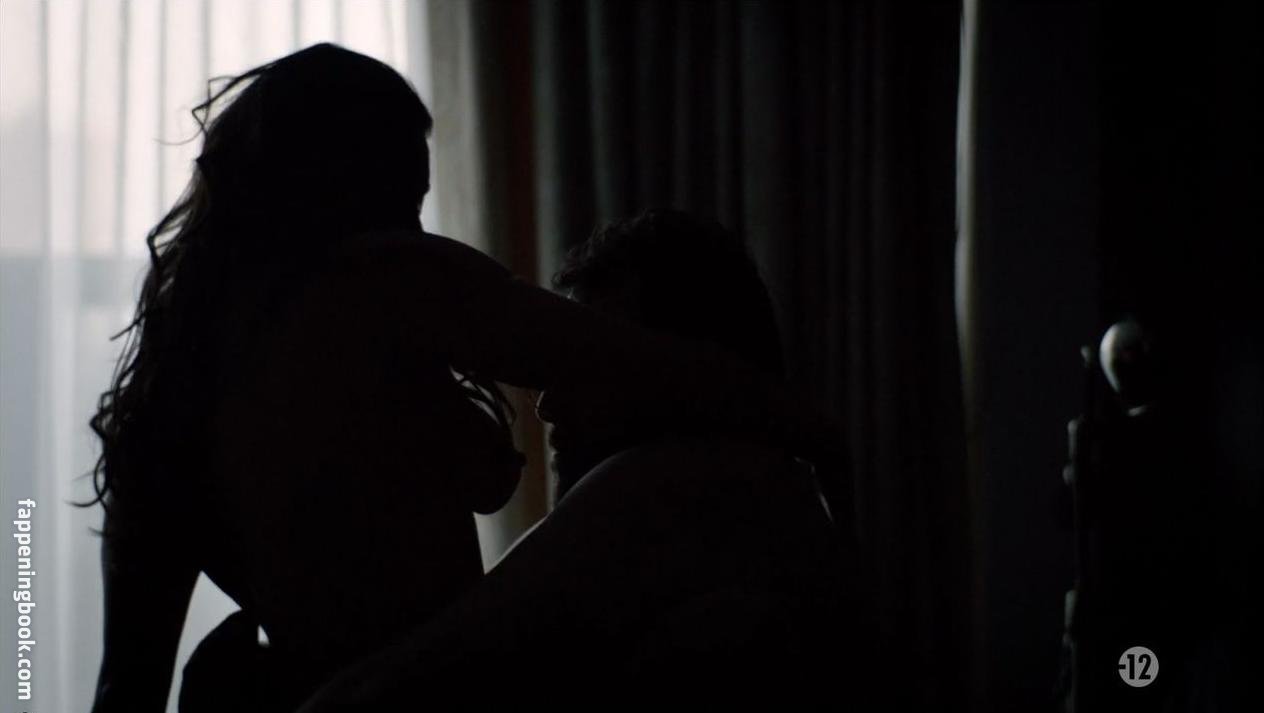 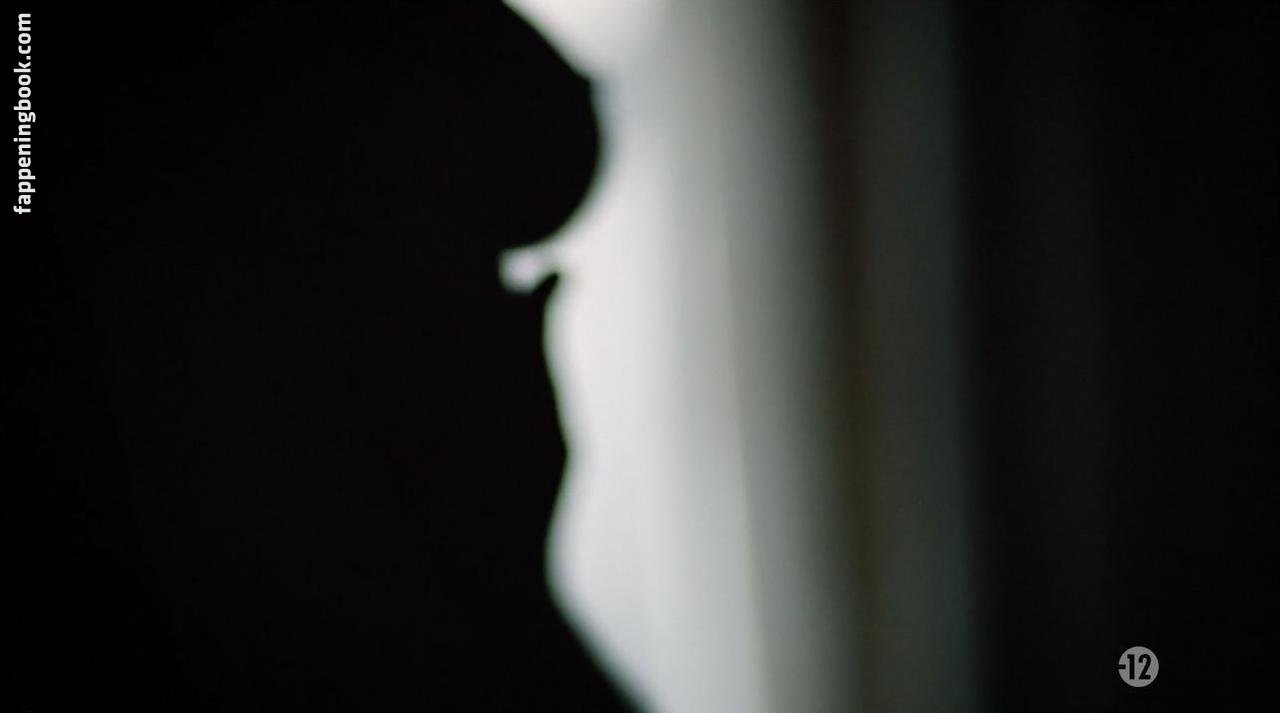 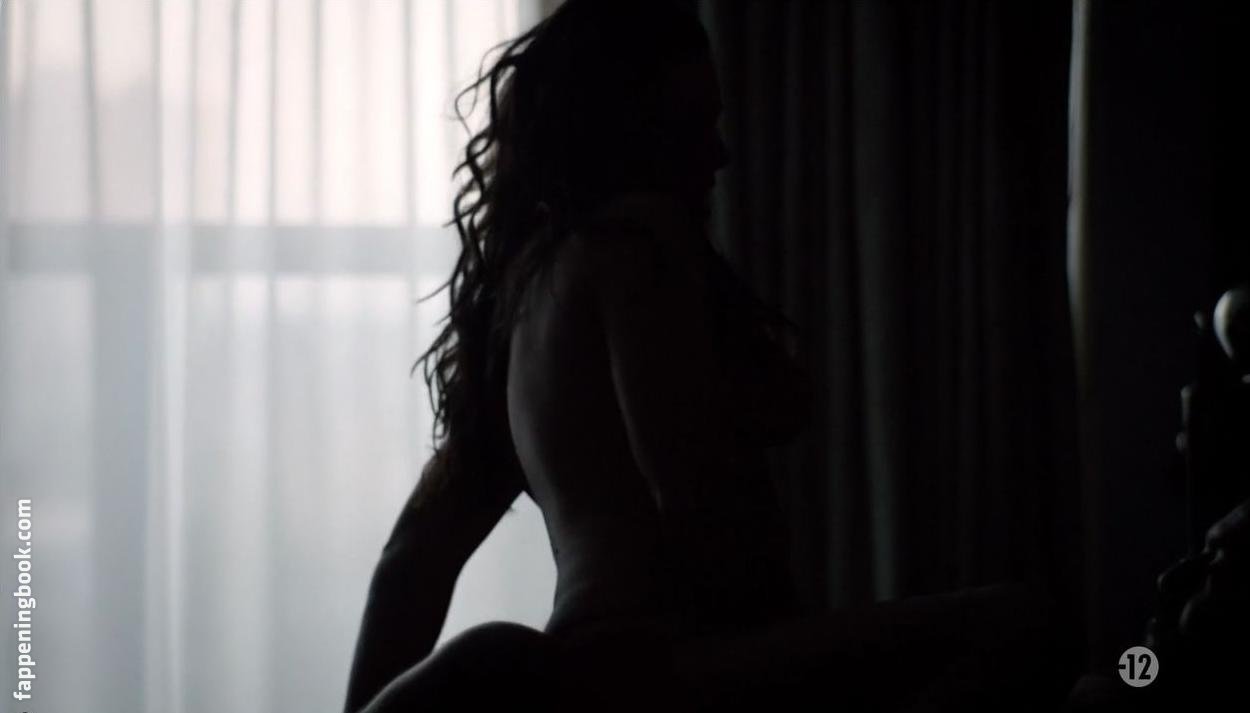 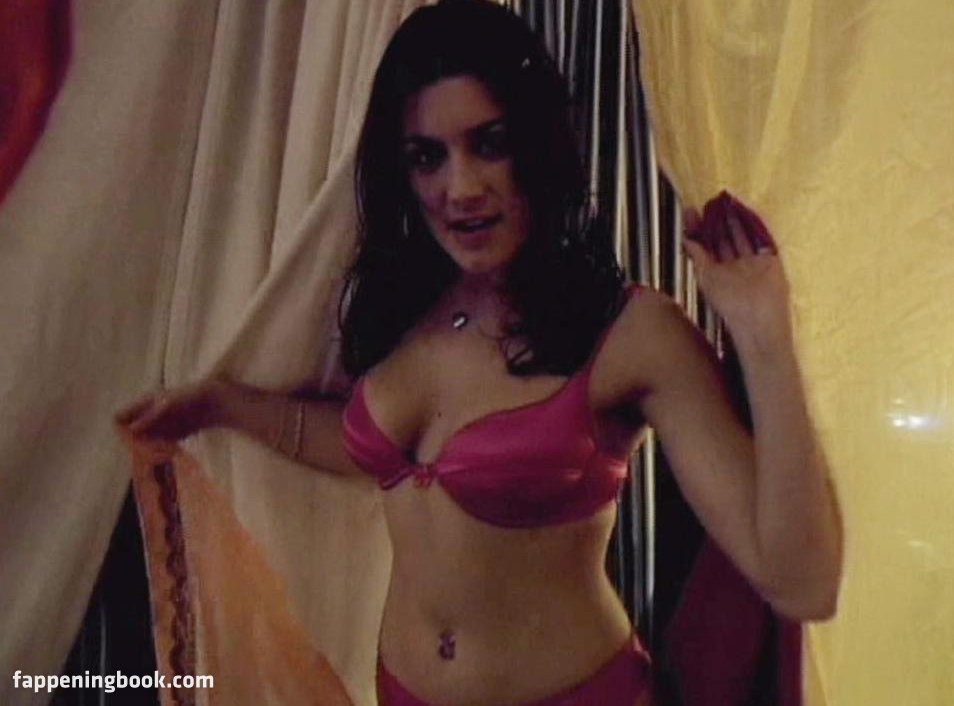 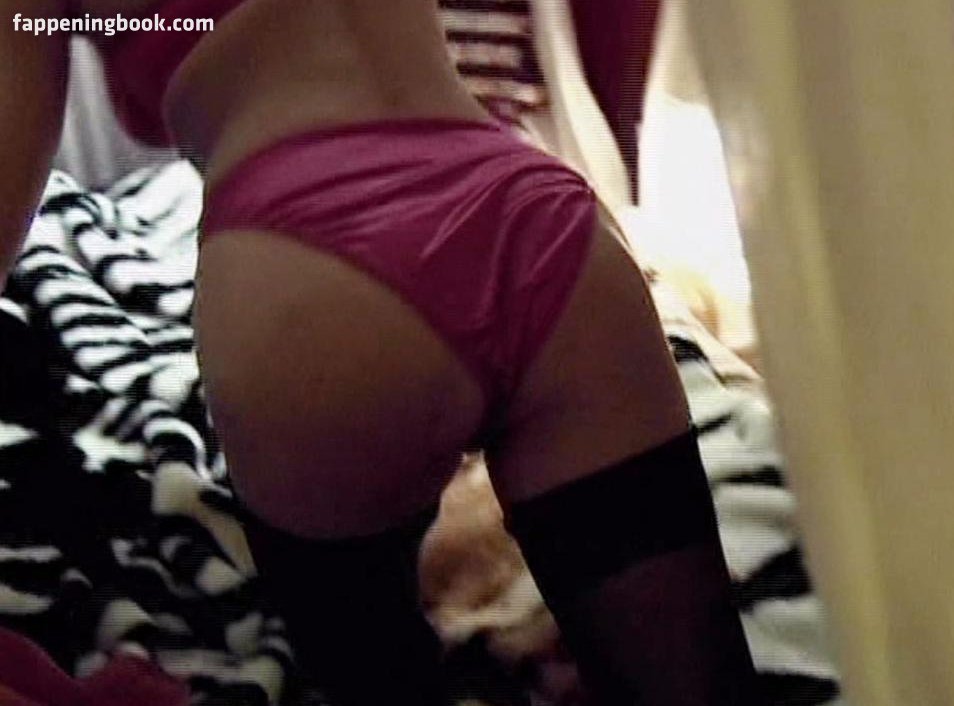 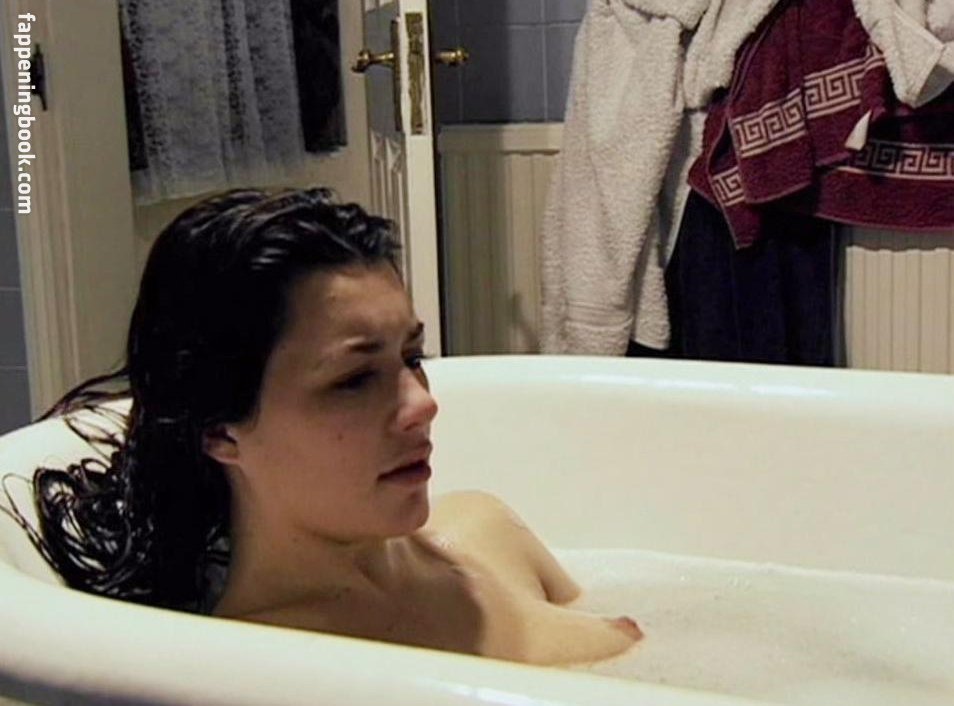 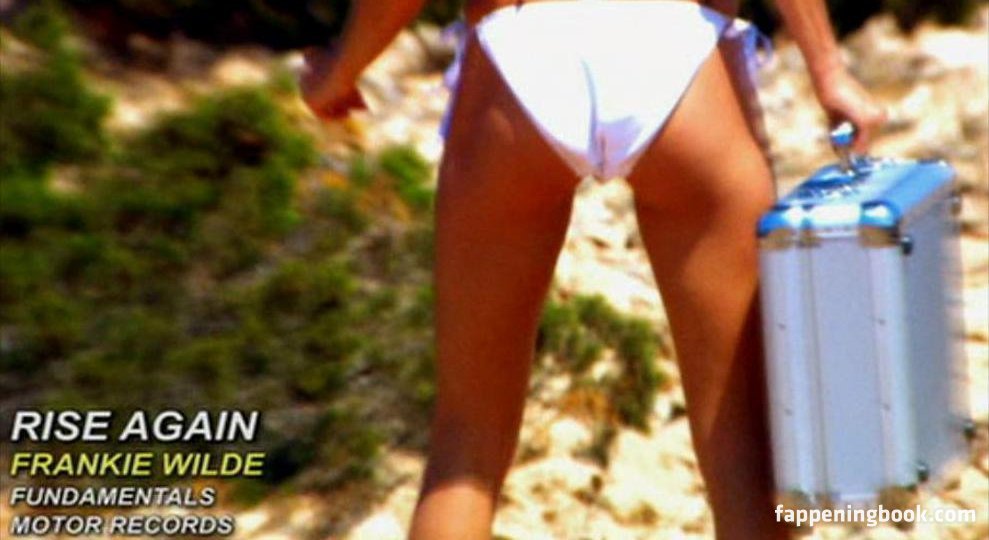 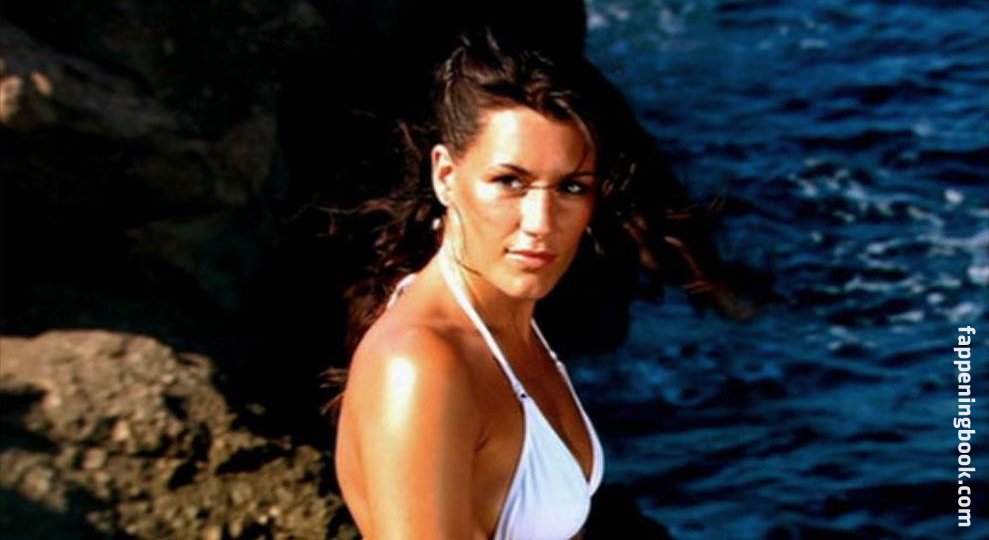 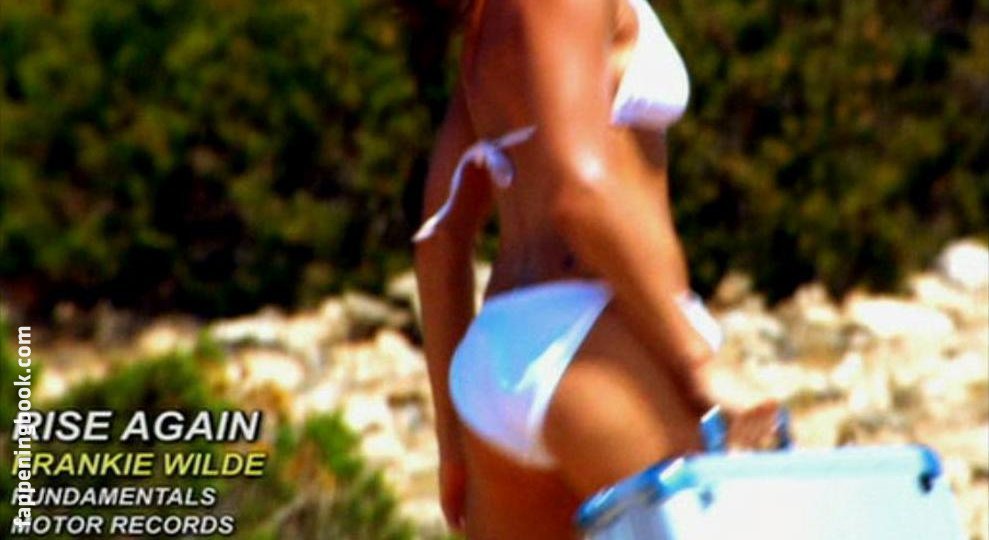 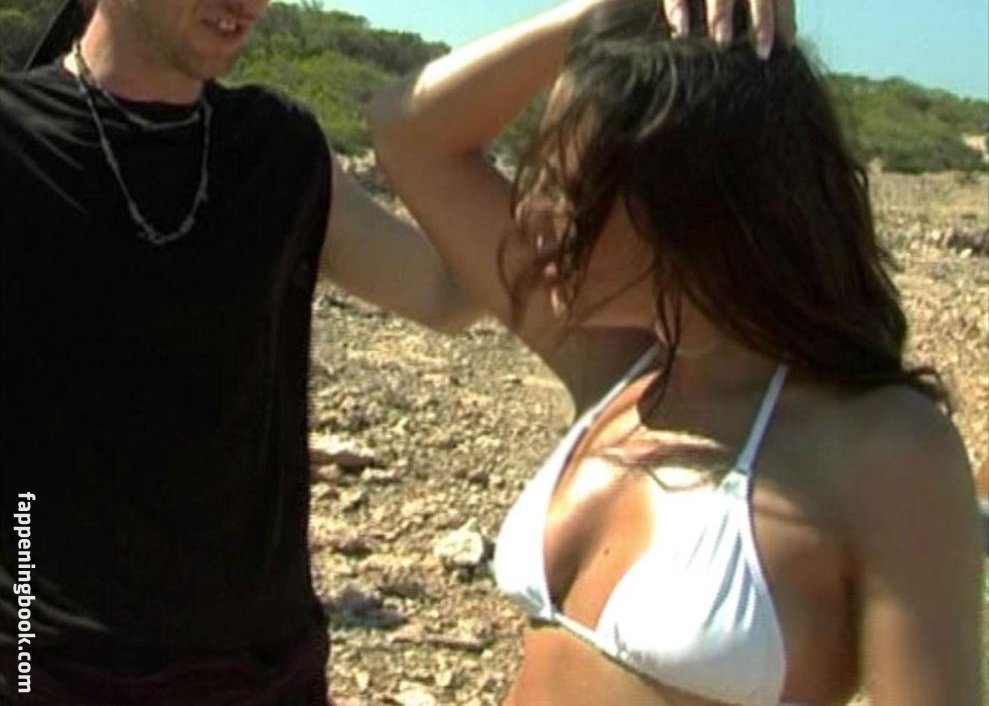 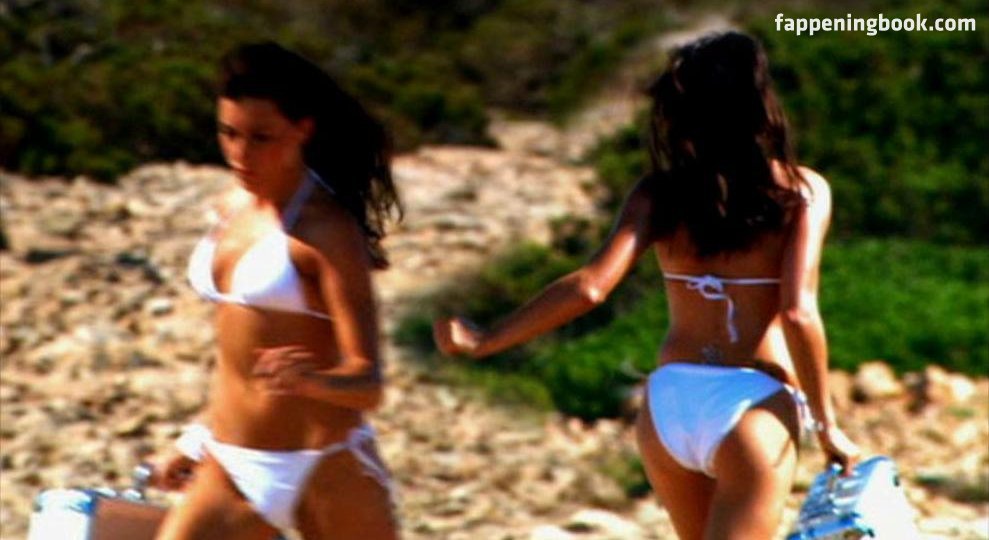 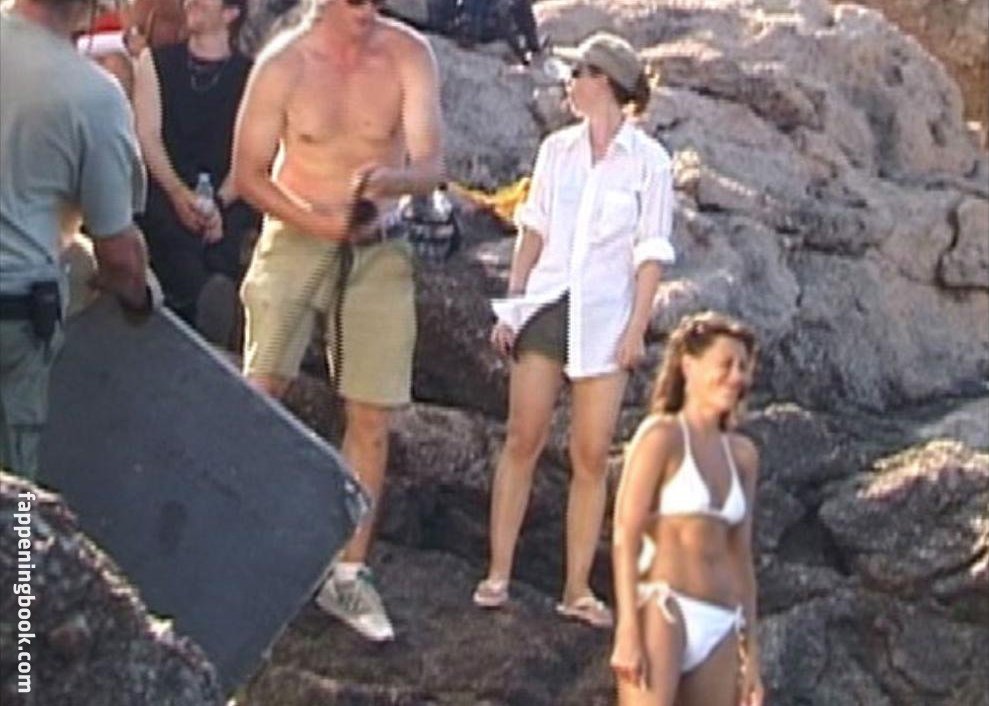 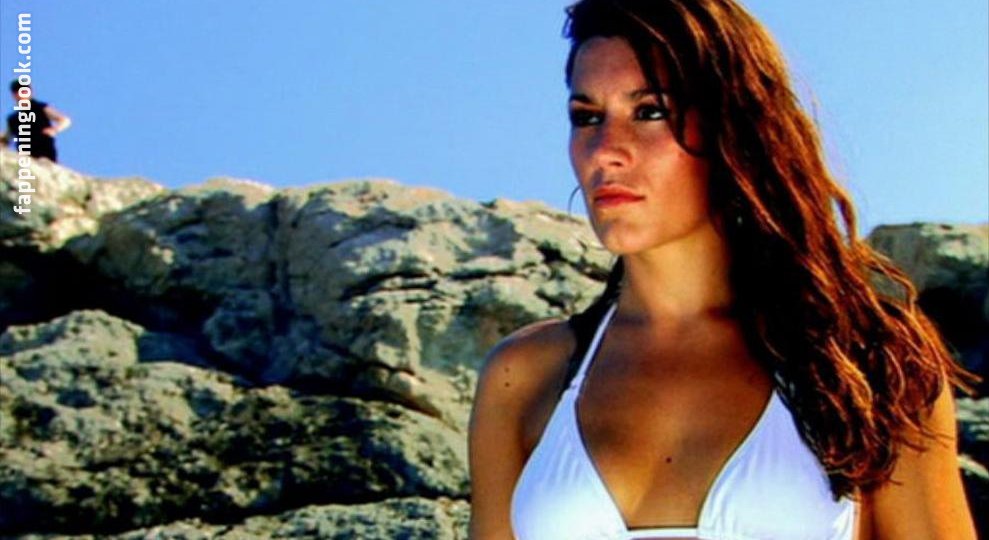 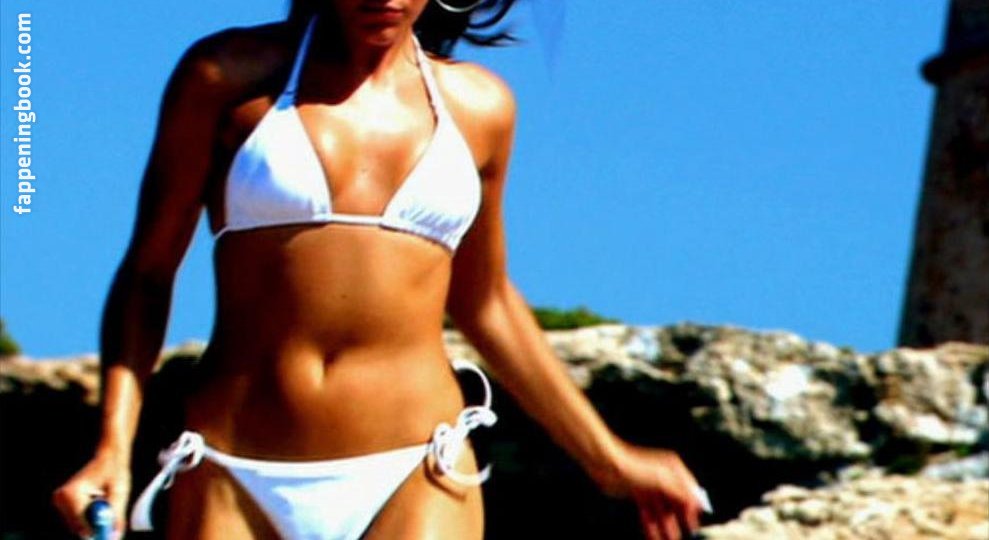 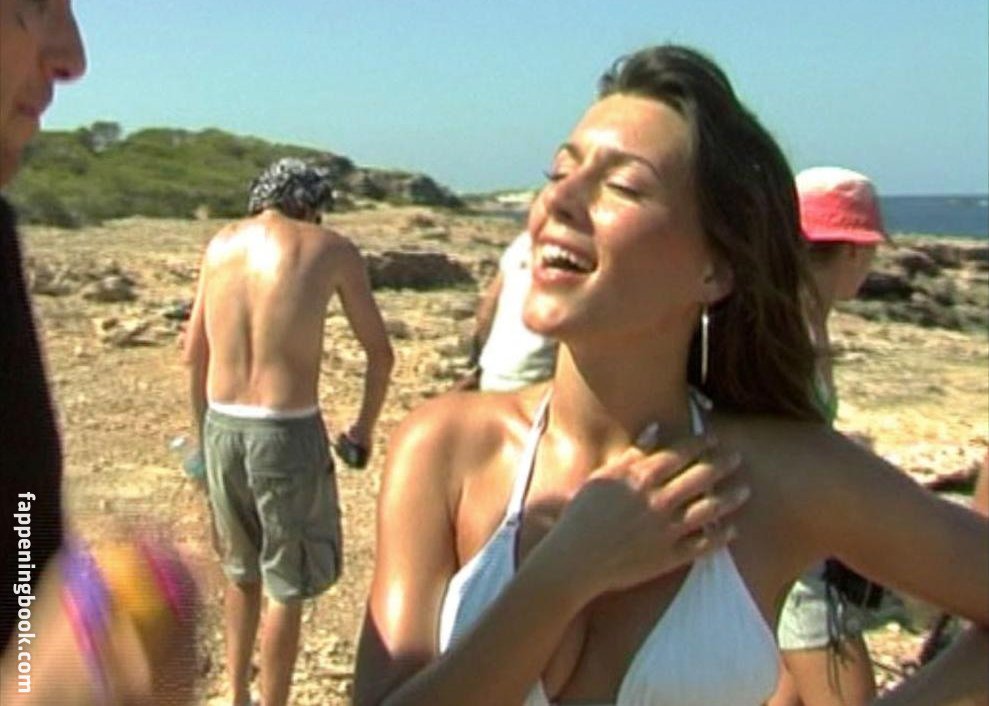 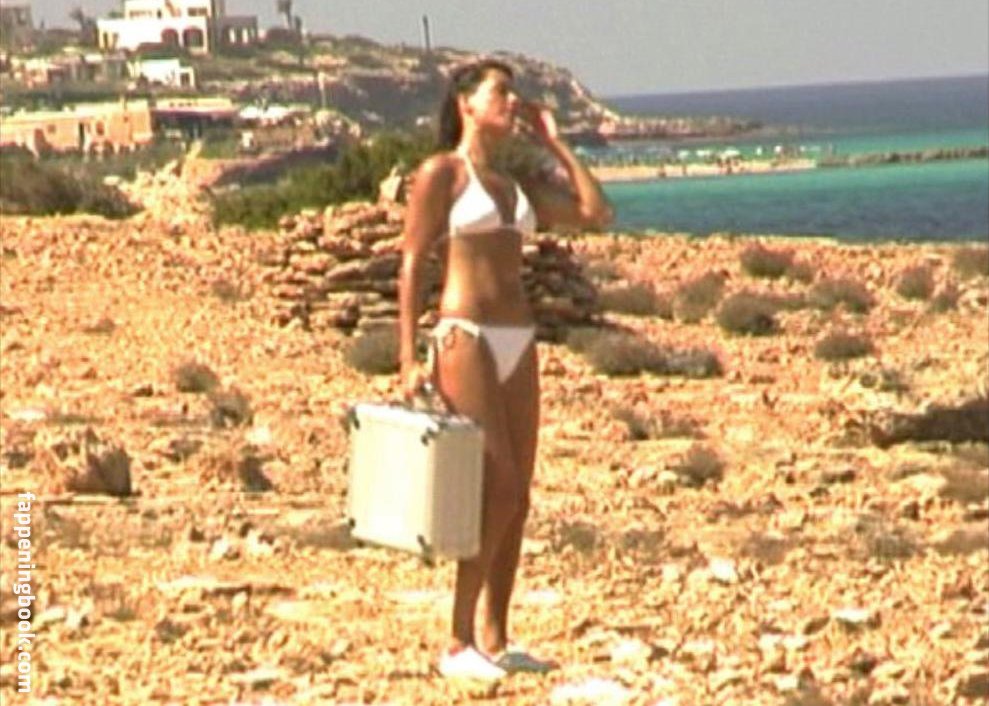 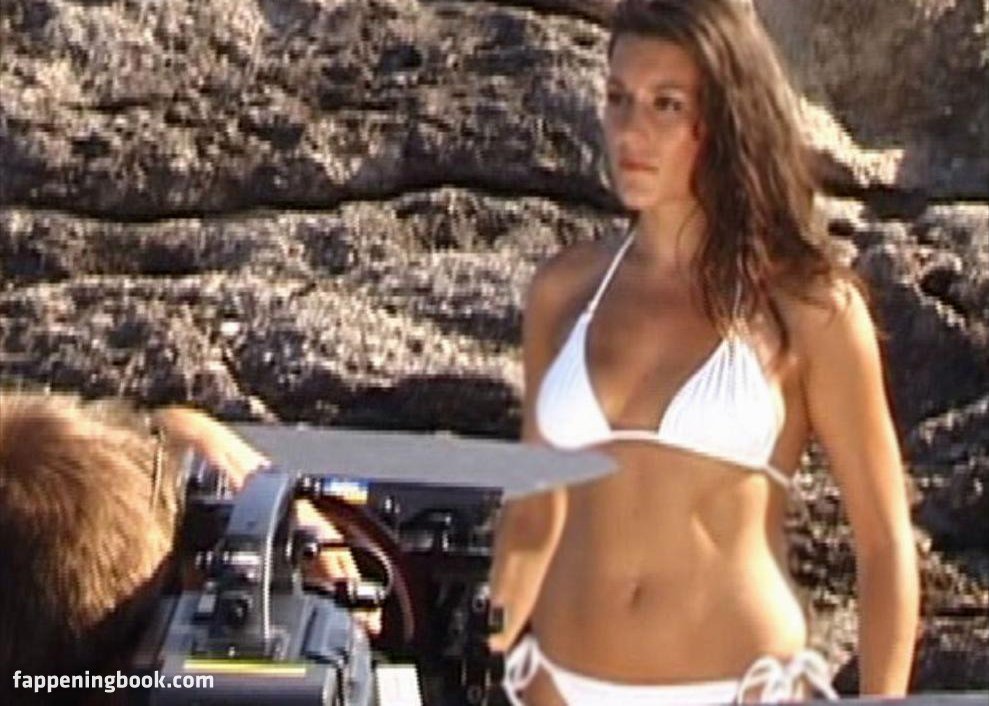