Sheri is an actress and fashion designer. She appeared in Zombie’s solo music videos and later starred in the Living Dead Girl music video. On TV, Sheri appeared in episodes of Californication and CSI: Miami. In 2019, she acted in 3 From Hell. 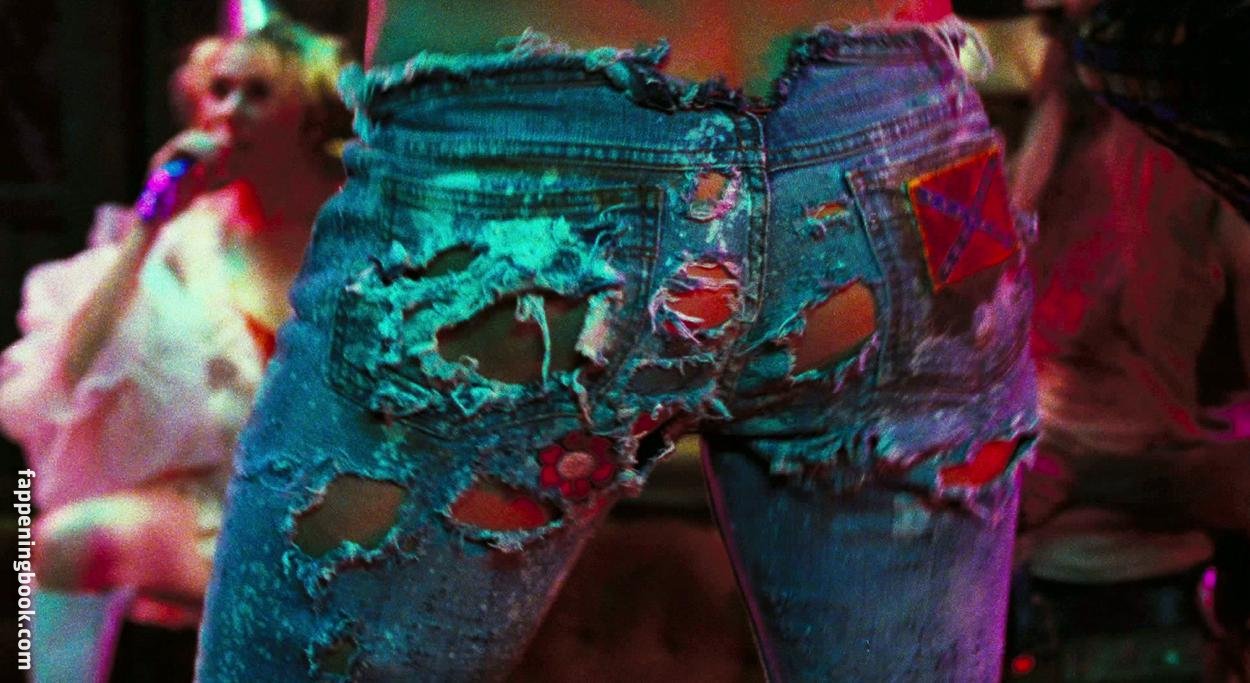 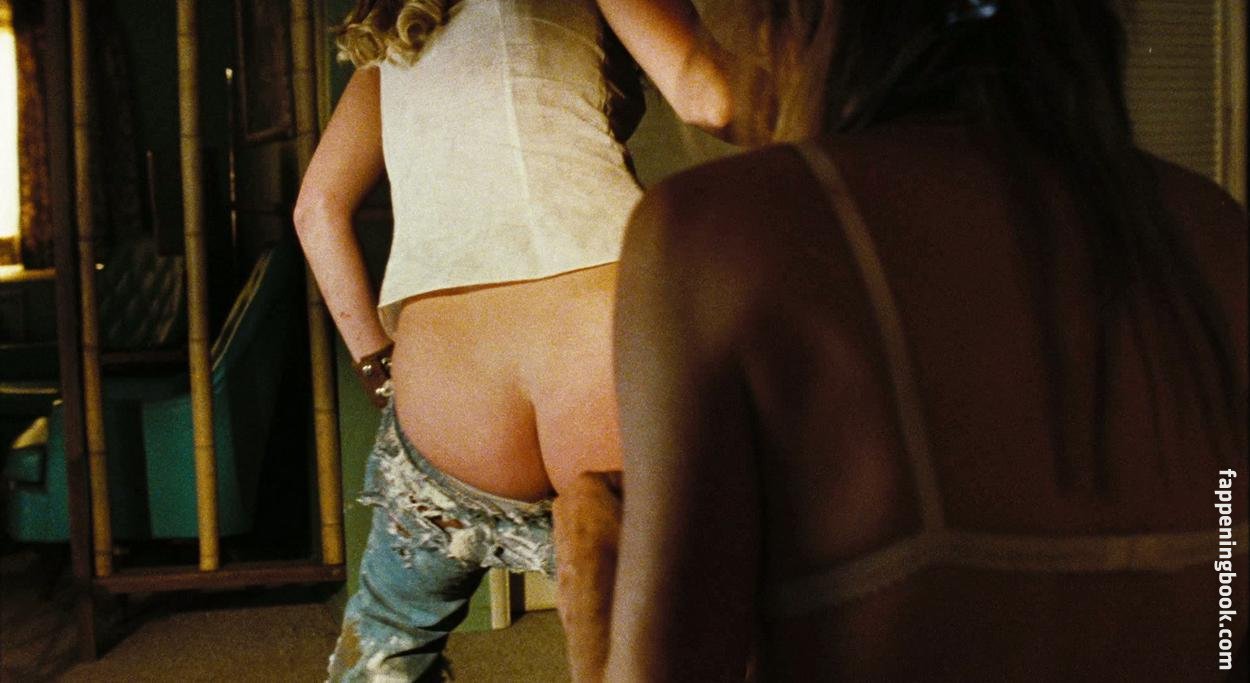 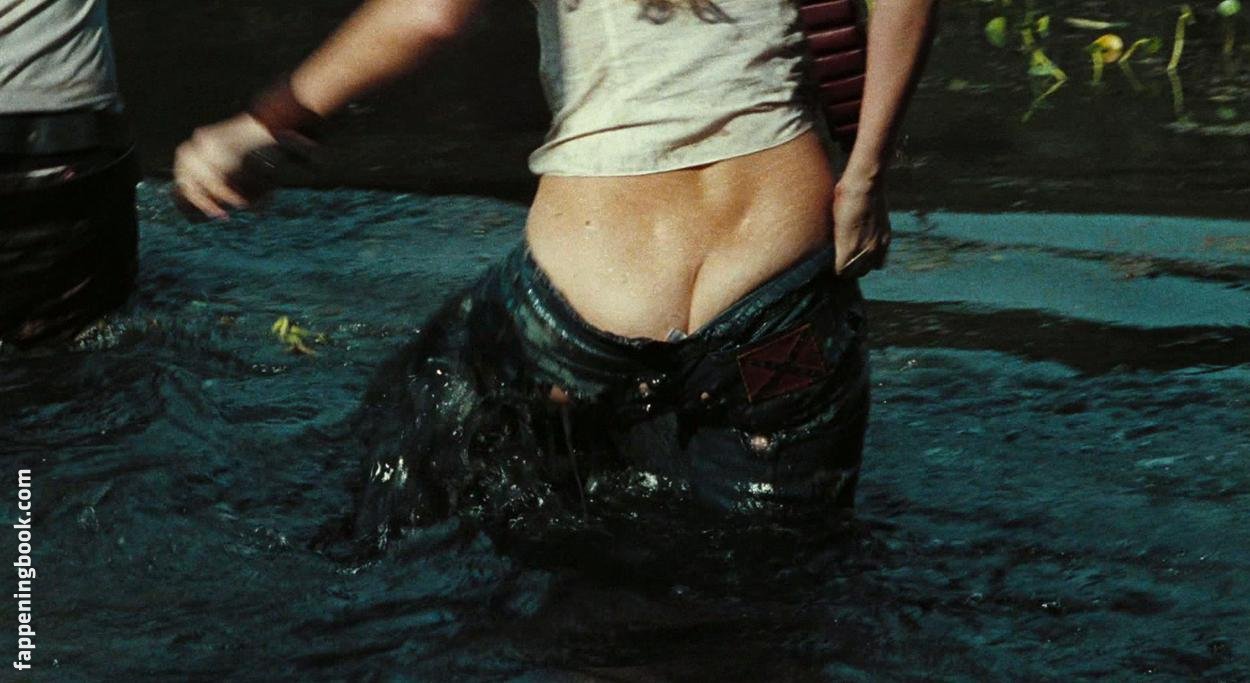 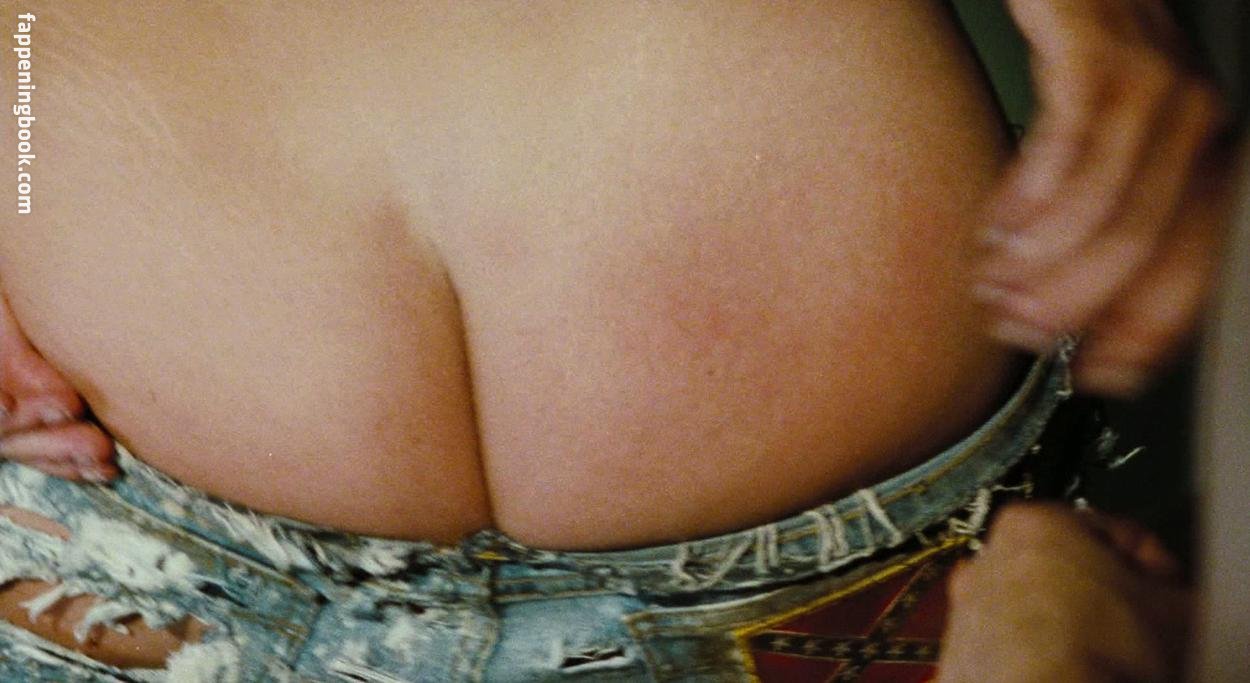 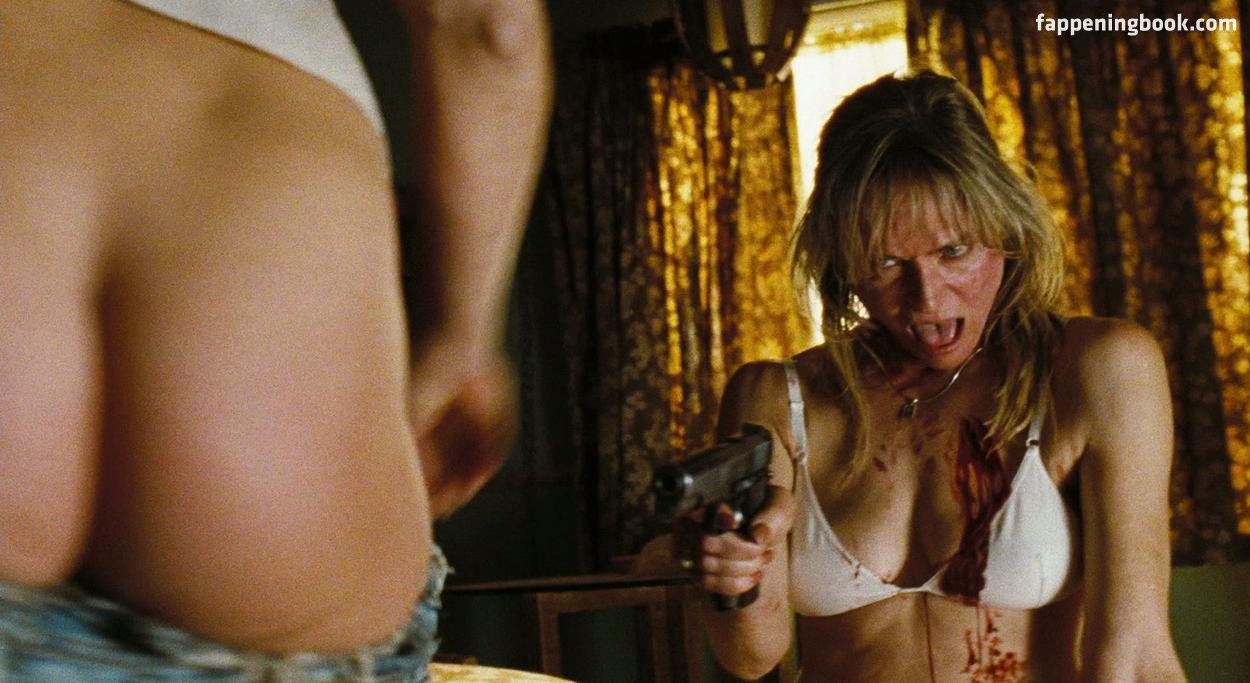 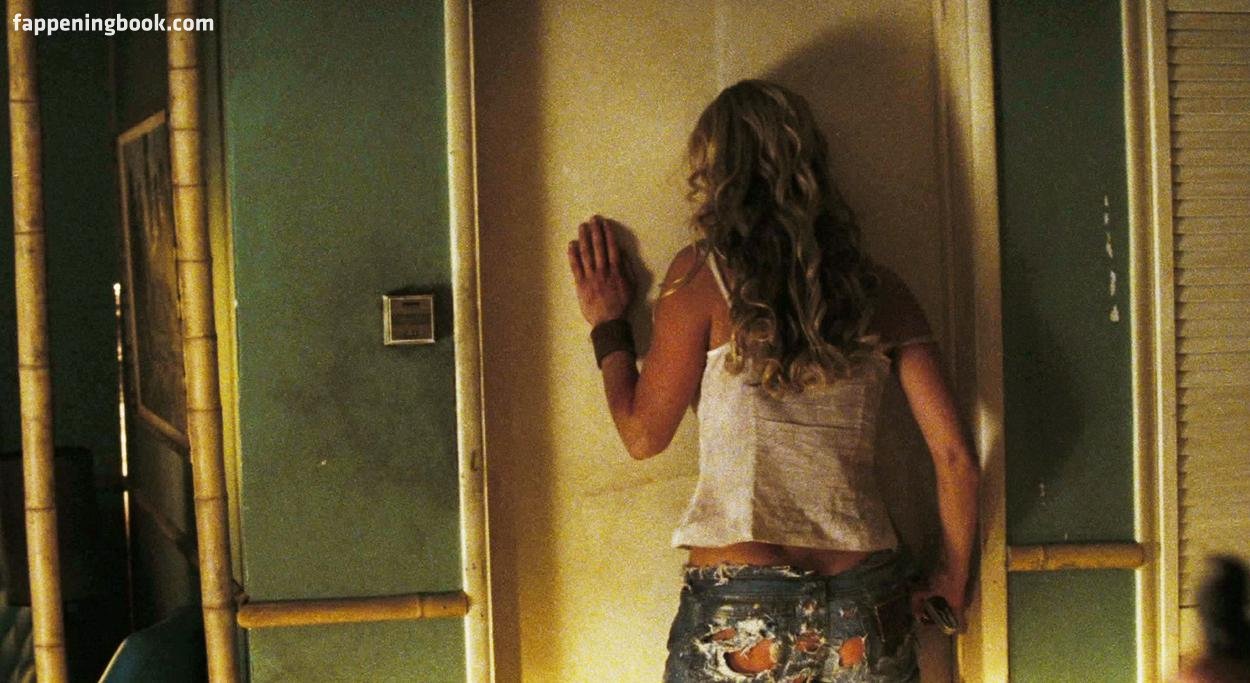 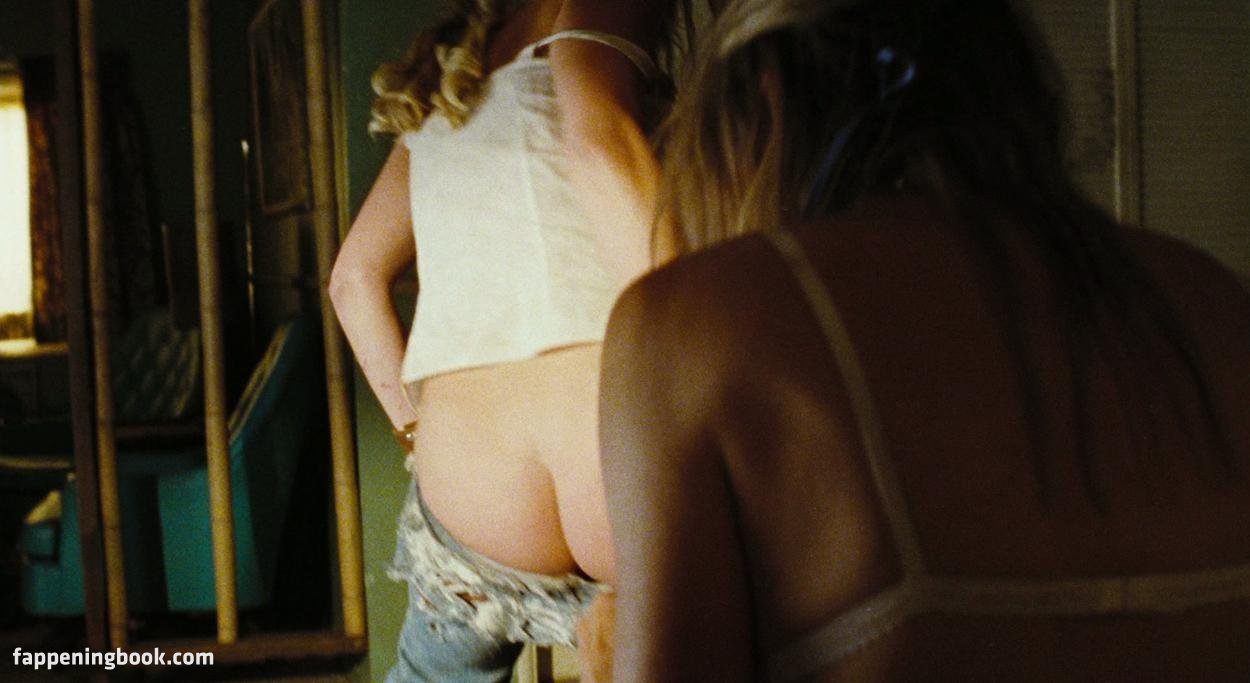 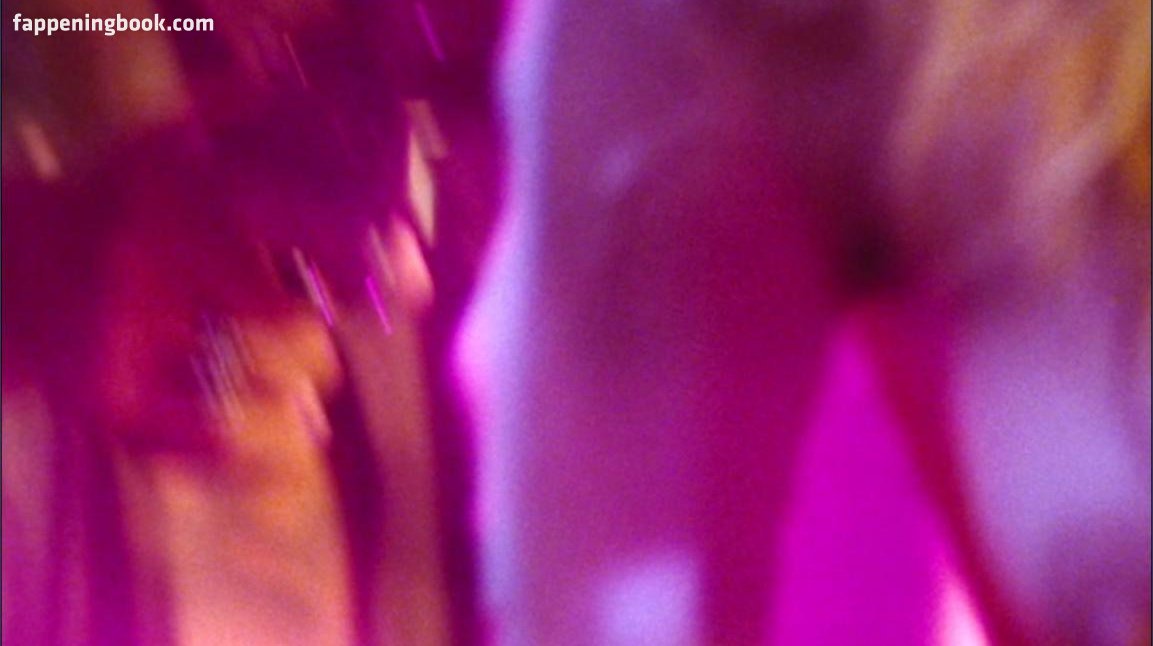 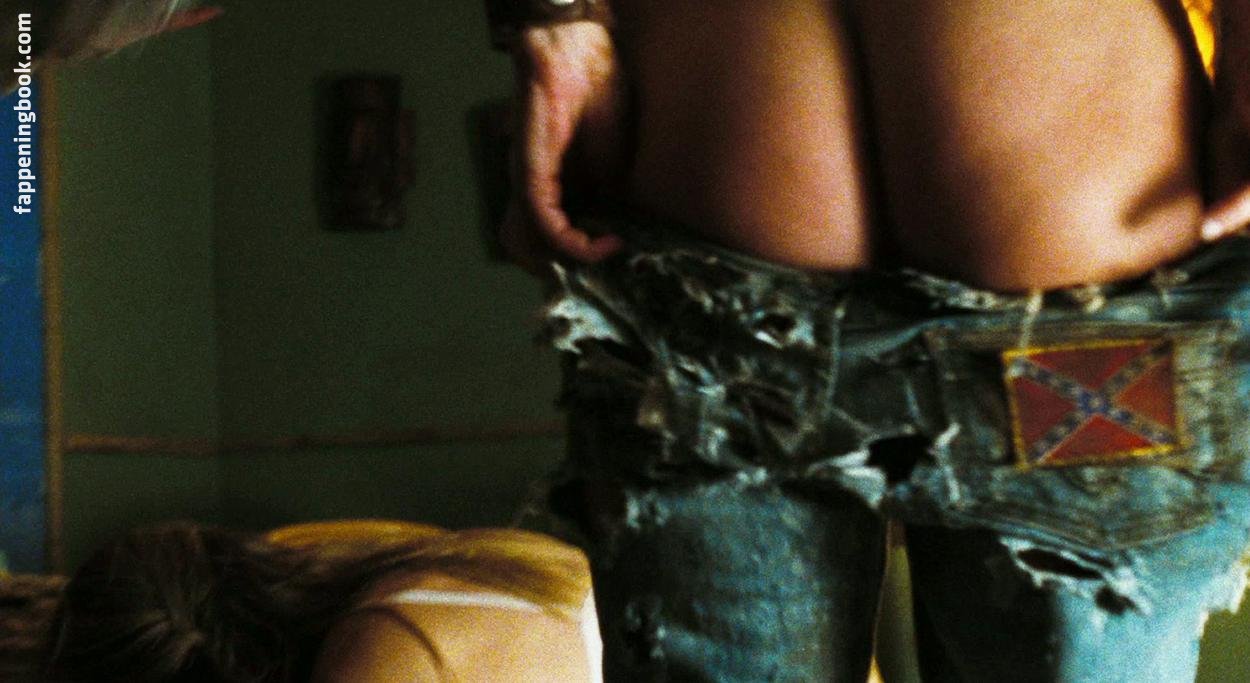 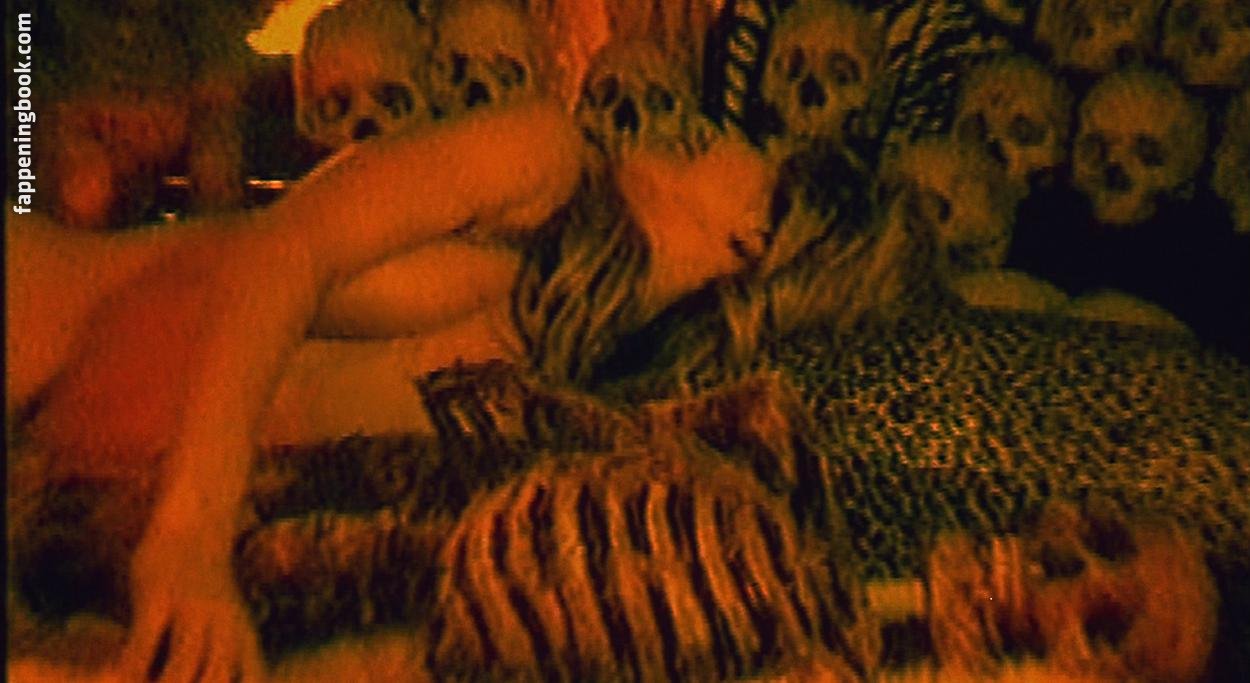 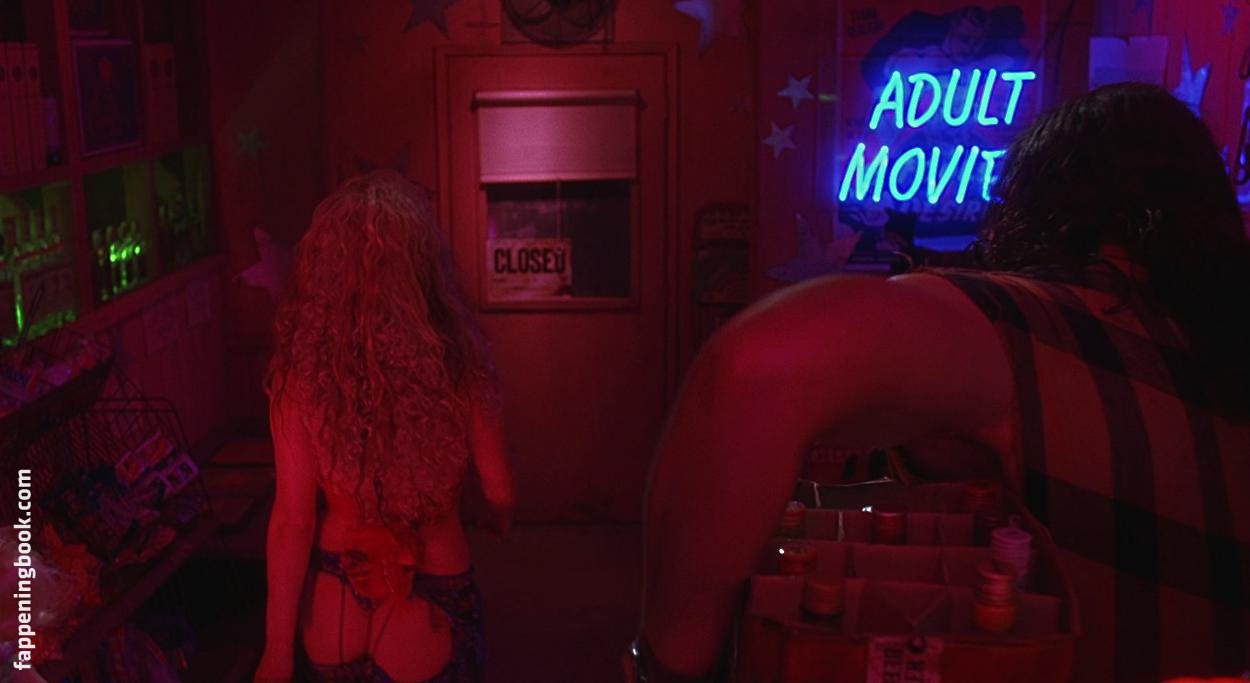 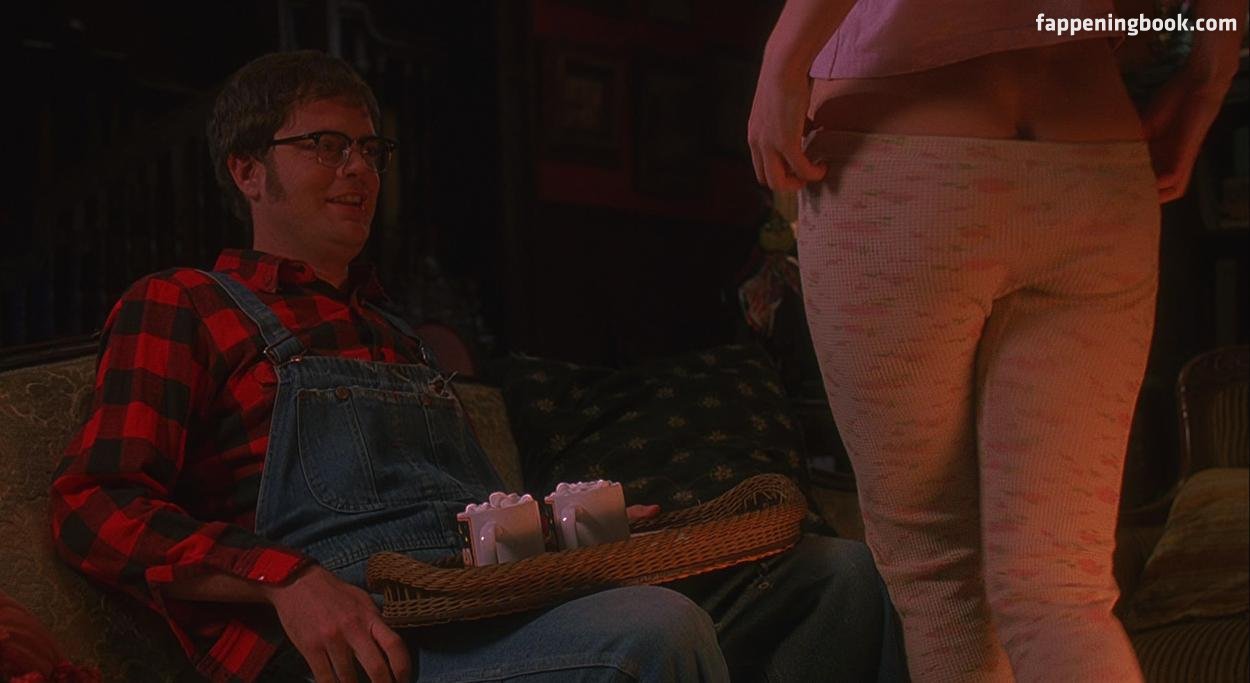 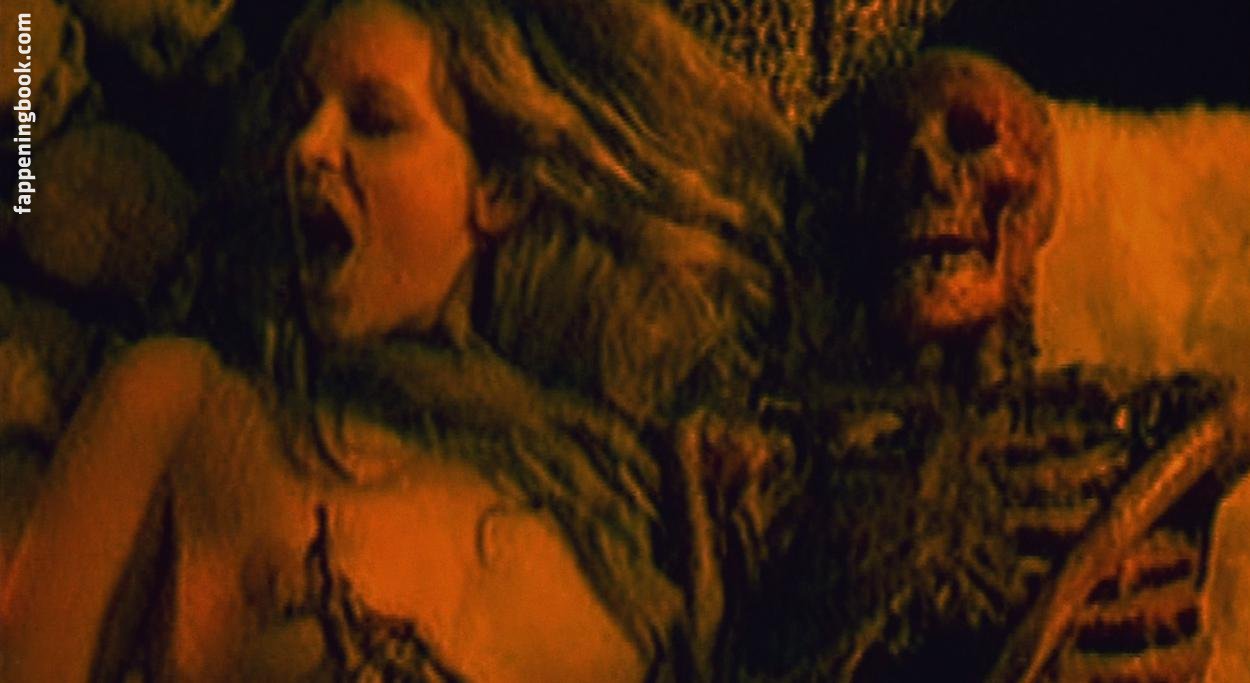 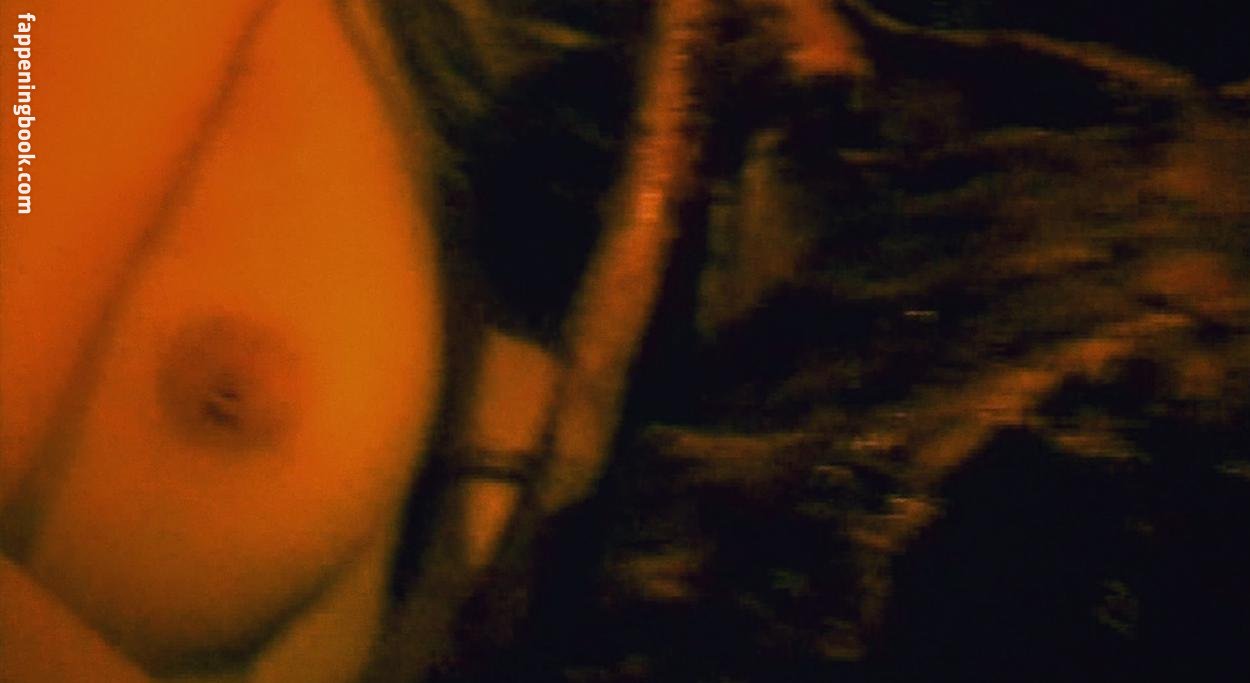 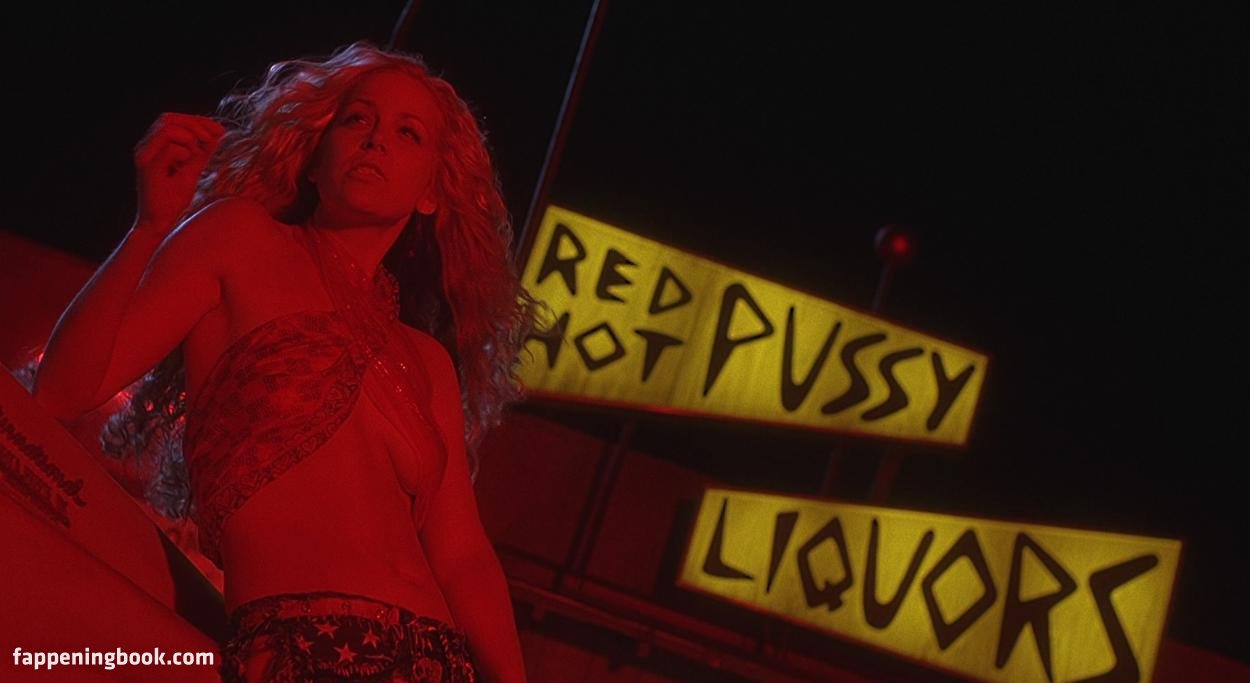 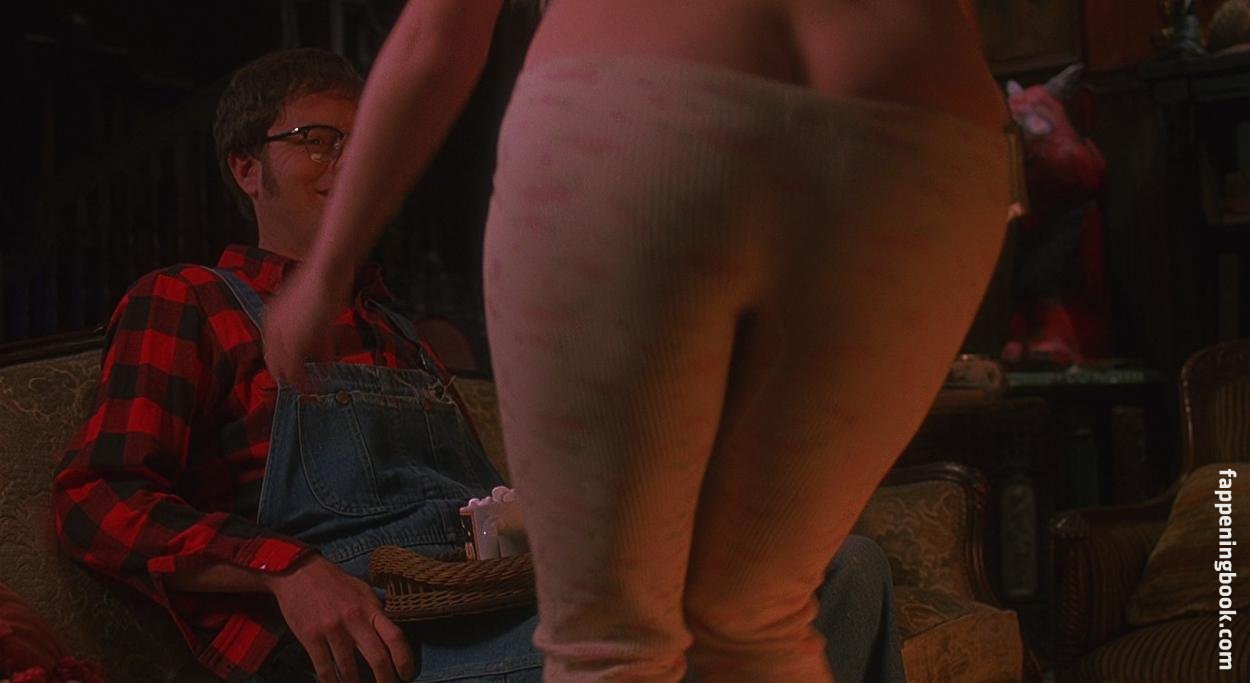 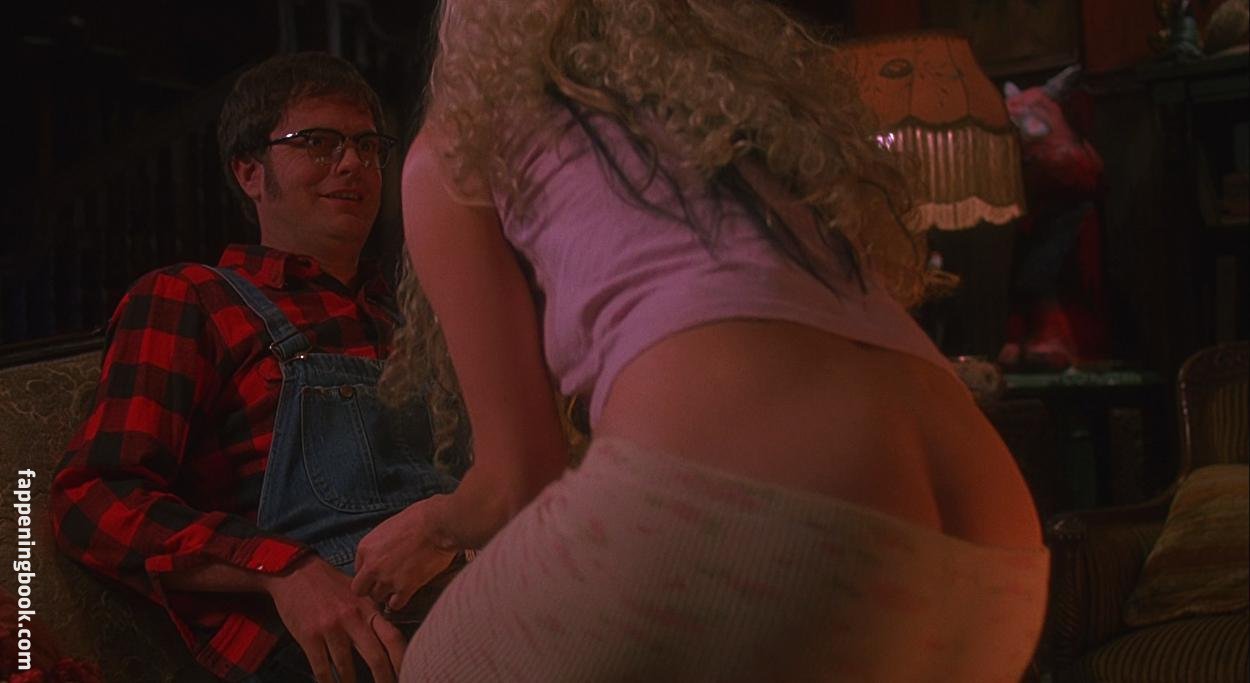 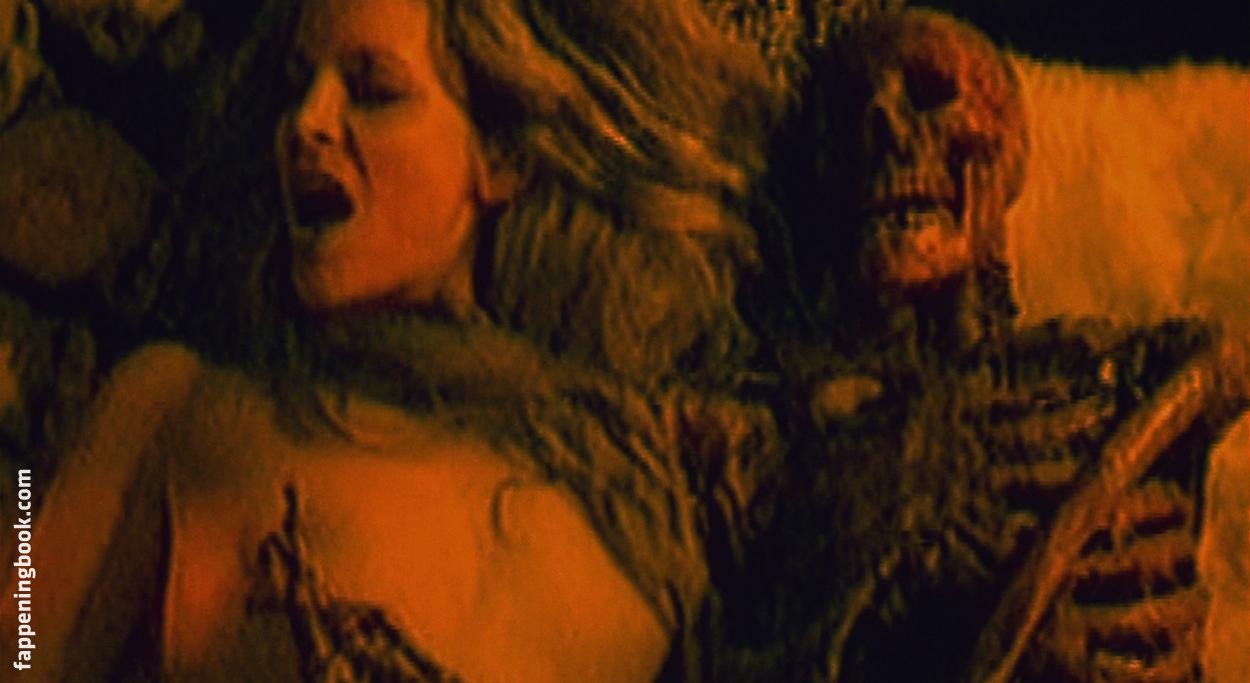 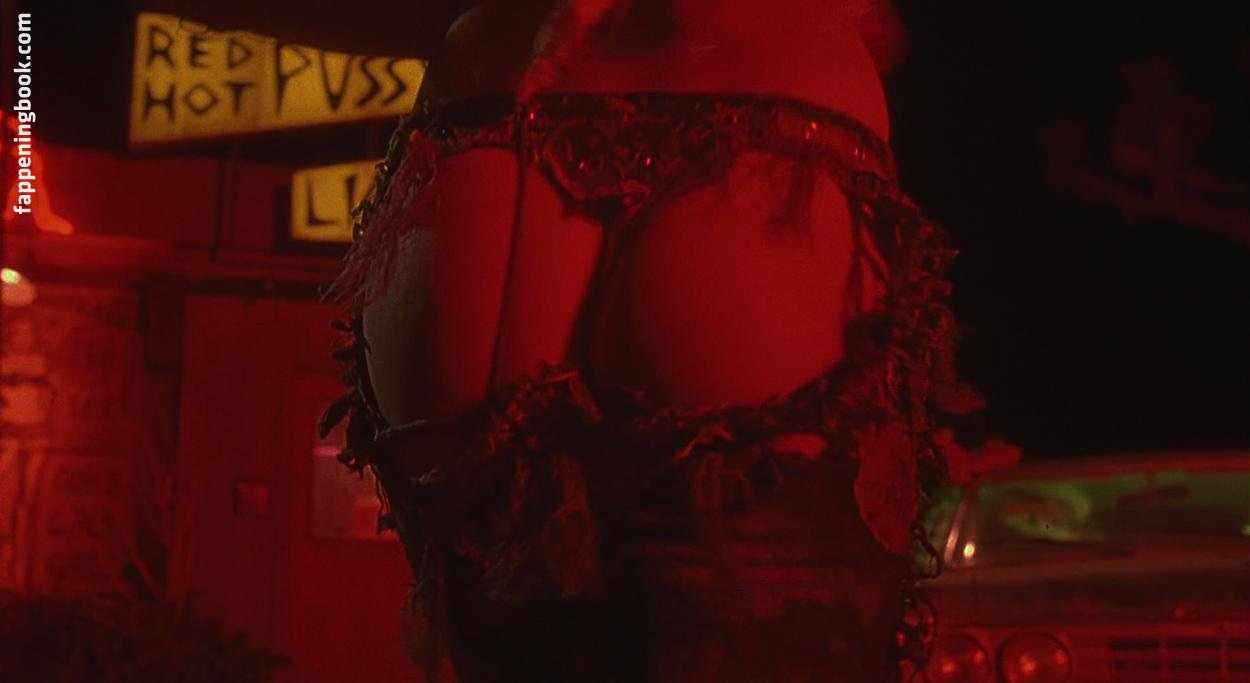 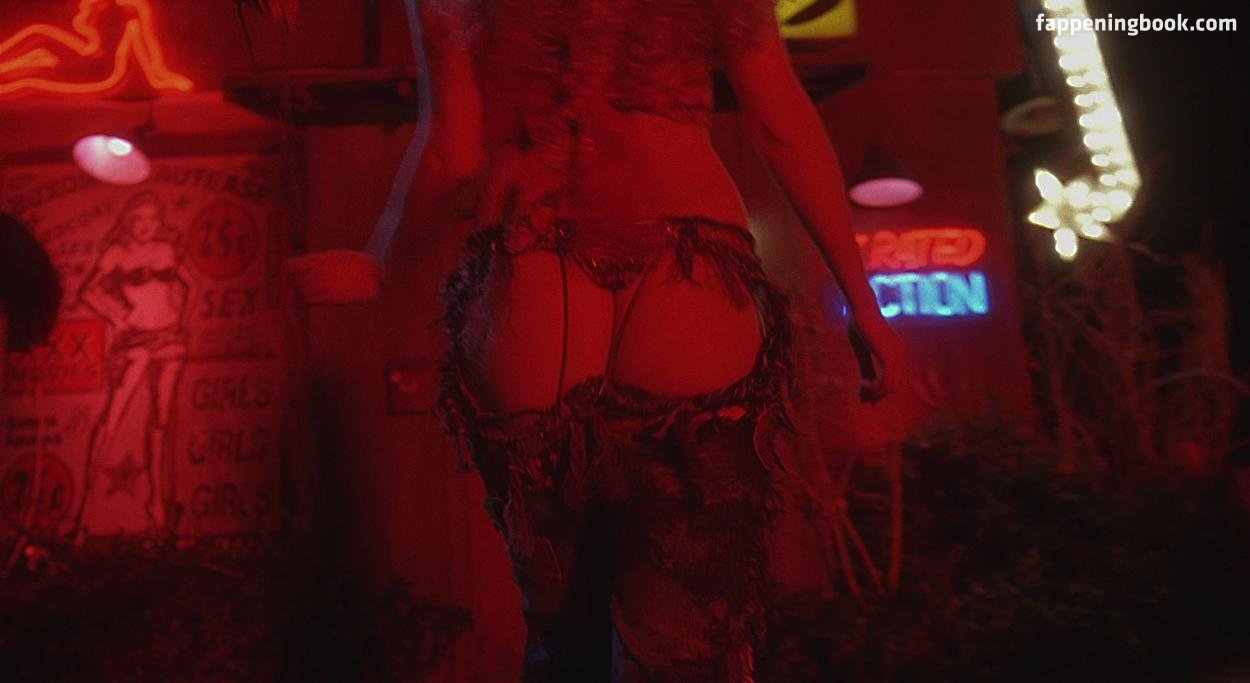