She began her career by appearing on the Argentine children’s television series “Patito Feo” (2007–2008). In her teens, she rose to prominence for her lead role as Violetta Castillo in the Disney Channel Latin America original telenovela, “Violetta” (2012–2015). 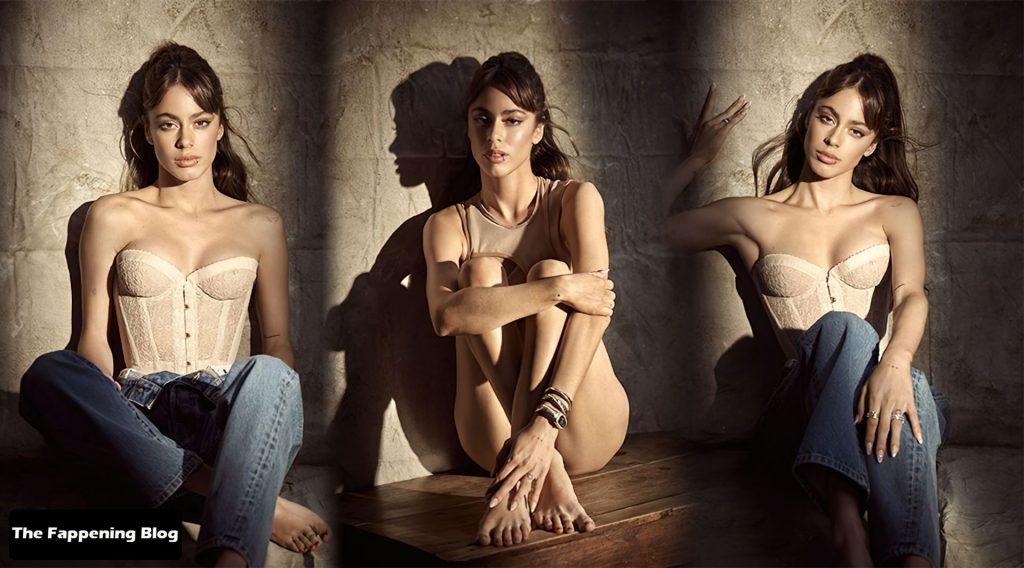 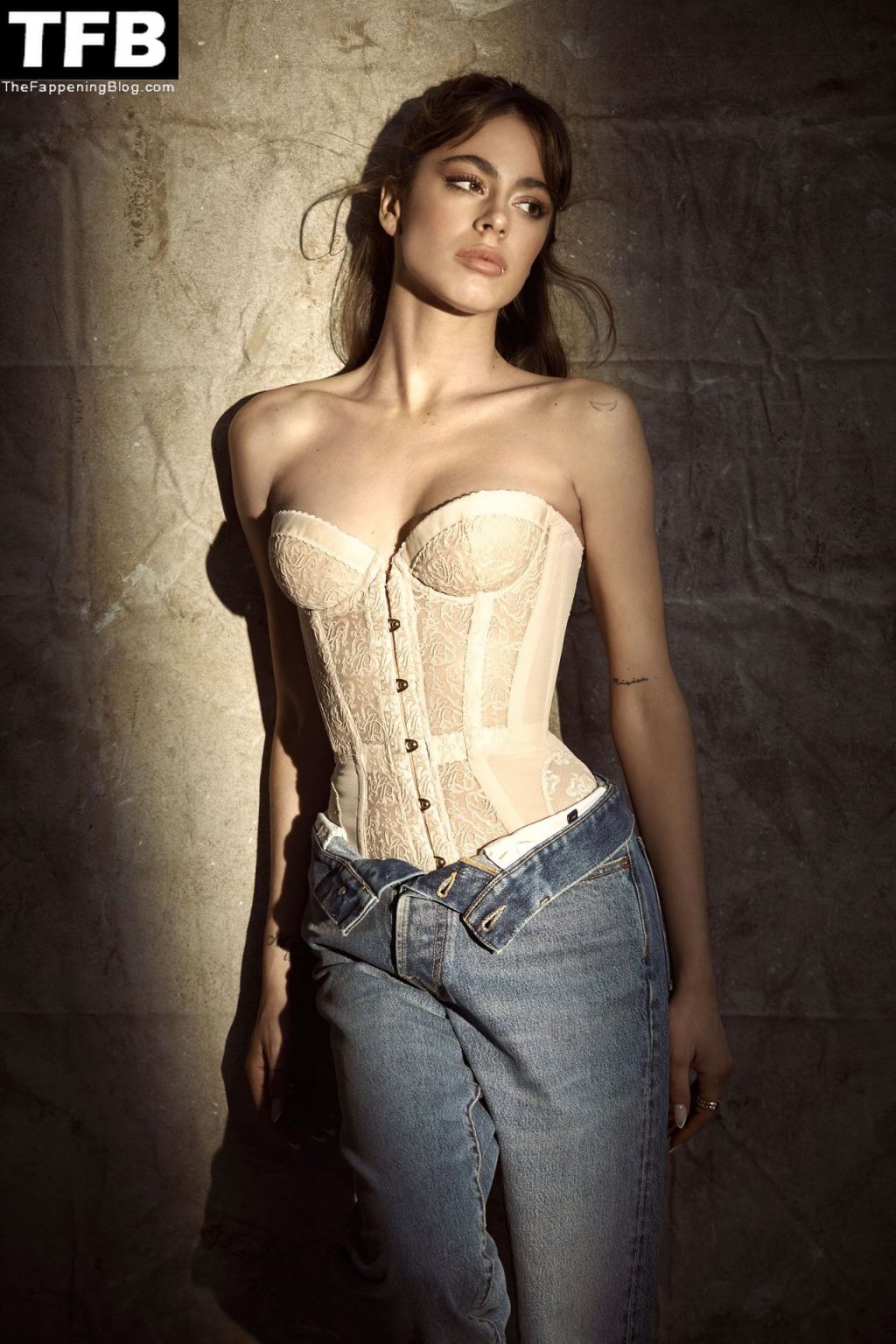 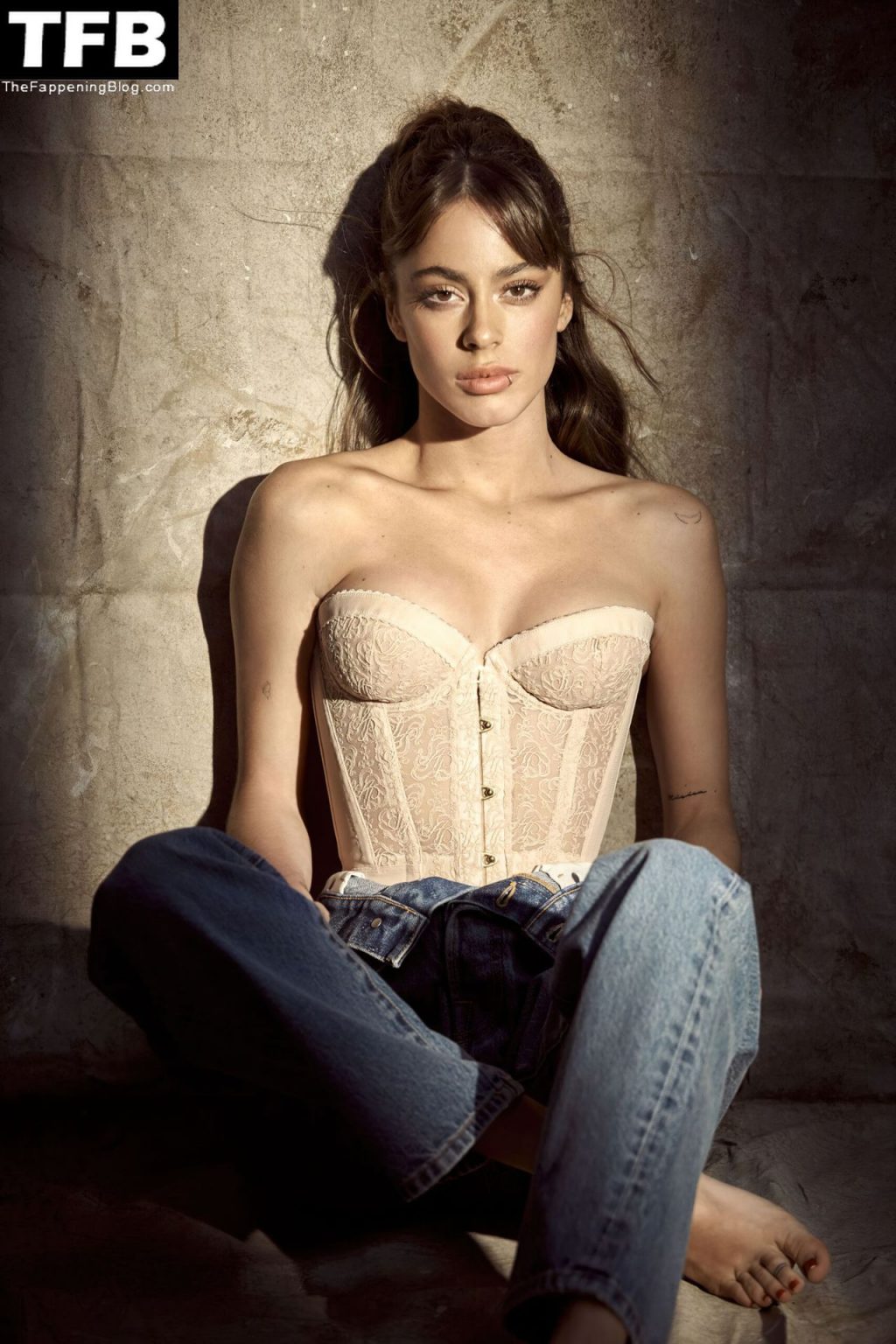 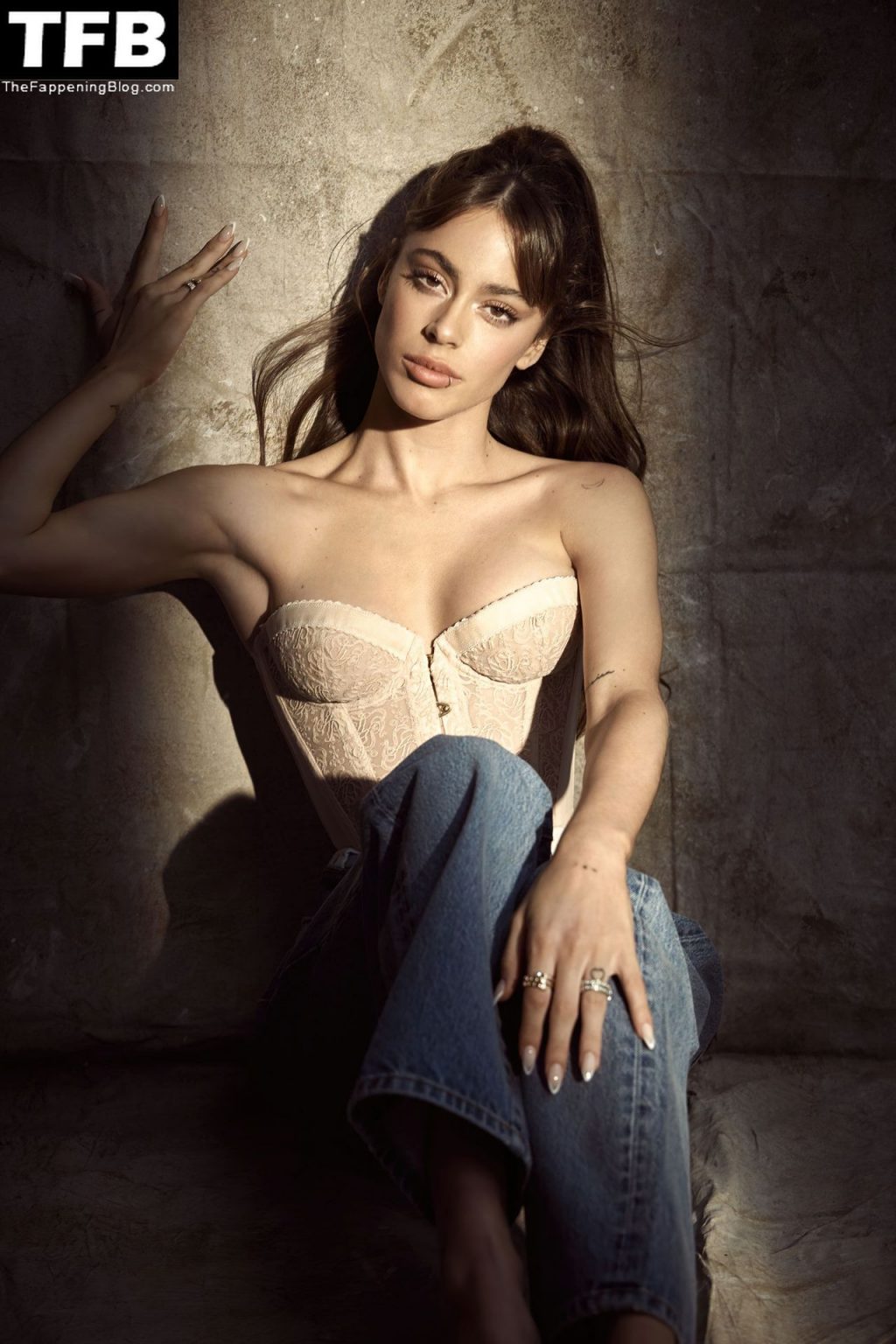 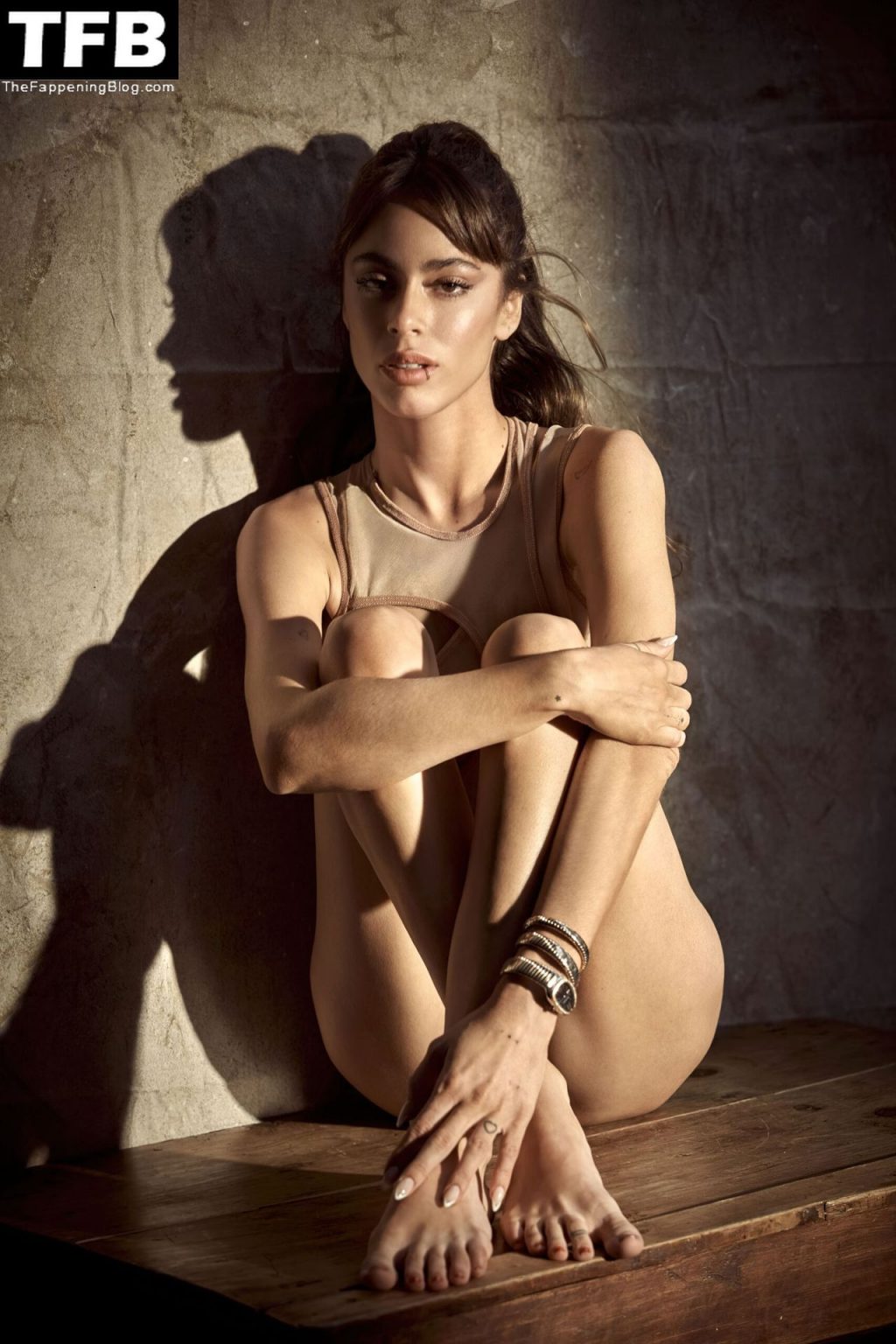 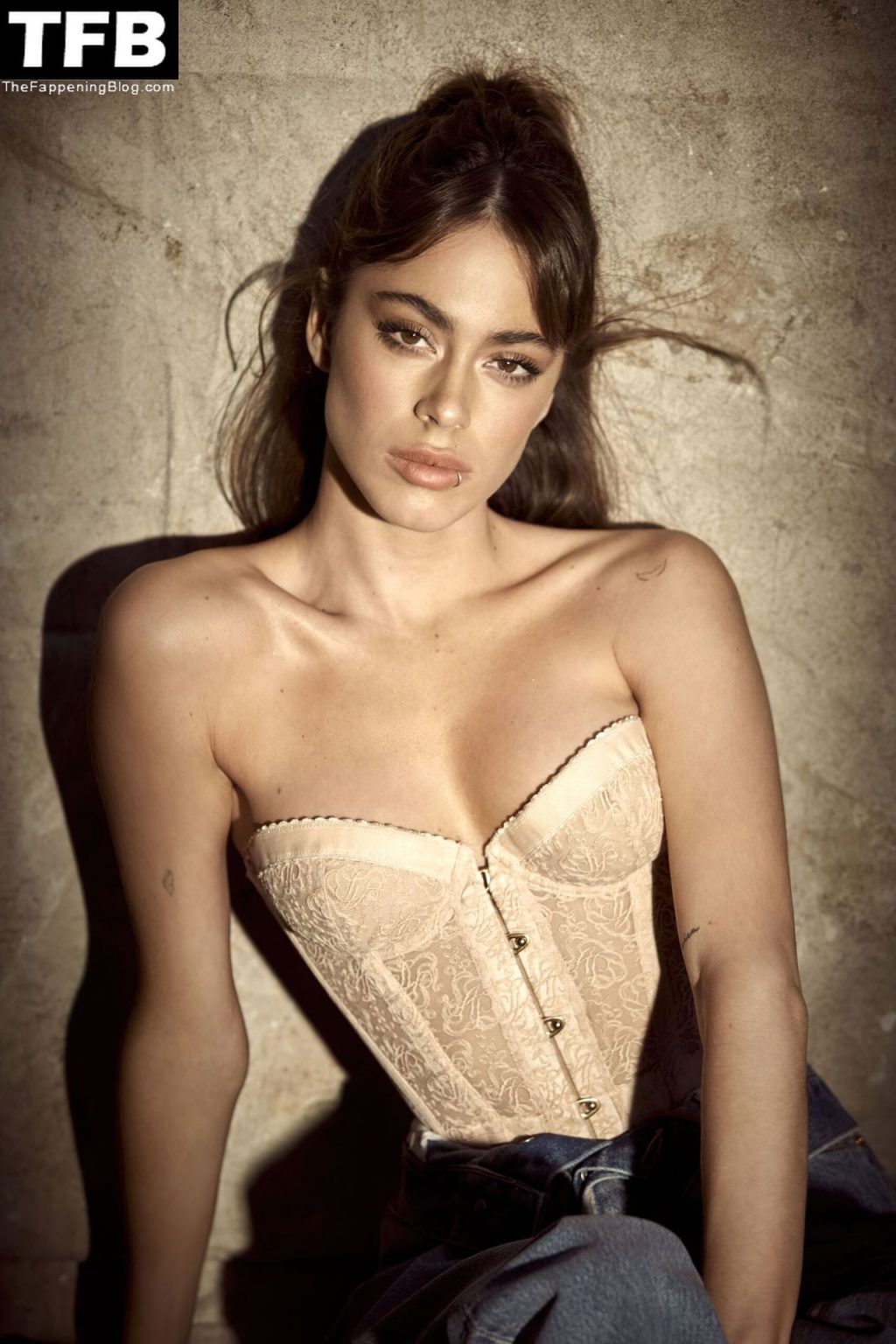