Sophie Michelle Ellis-Bextor (born April 10, 1979) is an English singer-songwriter and model. She first came to prominence in the late 1990s, as the lead singer of the indie rock band “Theaudience”. After the group disbanded, Ellis-Bextor went solo, achieving widespread success in the early 2000s. Her music is a mixture of mainstream pop, disco, nu-disco, and 1980s electronic influences.

Her solo debut album, “Read My Lips”, was released in September 2001. The album reached number two in the UK Albums Chart and was certified double platinum by the British Phonographic Industry (BPI). The record experienced international success, selling more than 2 million copies worldwide. It produced four singles, three of which reached the top three in the UK. In 2003, “Read My Lips” won the Edison Award for “Best Dance Album”. Ellis-Bextor’s second album, “Shoot from the Hip”, was released in October 2003. The album reached number 19 in the UK and produced two top ten singles. “Trip the Light Fantastic”, her third album, was released in May 2007 and reached number seven in the UK. The album produced three singles, one of which reached the top ten in the UK.

In 2009, Ellis-Bextor released the Freemasons collaboration “Heartbreak (Make Me a Dancer)” (reaching number 13 in the UK) and her first extended play, Sophie Ellis-Bextor: iTunes Live in London. Her fourth studio album, “Make a Scene”, was released in April 2011 (reaching number 33 in the UK), with its lead single “Bittersweet” peaking at number 25 in the UK. In 2014, Ellis-Bextor released her fifth studio album, “Wanderlust” which became her highest charting album since “Read My Lips”, peaking at number 4 in the UK. Coinciding with the album’s release, the lead single, “Young Blood”, reached number 34 in the UK. 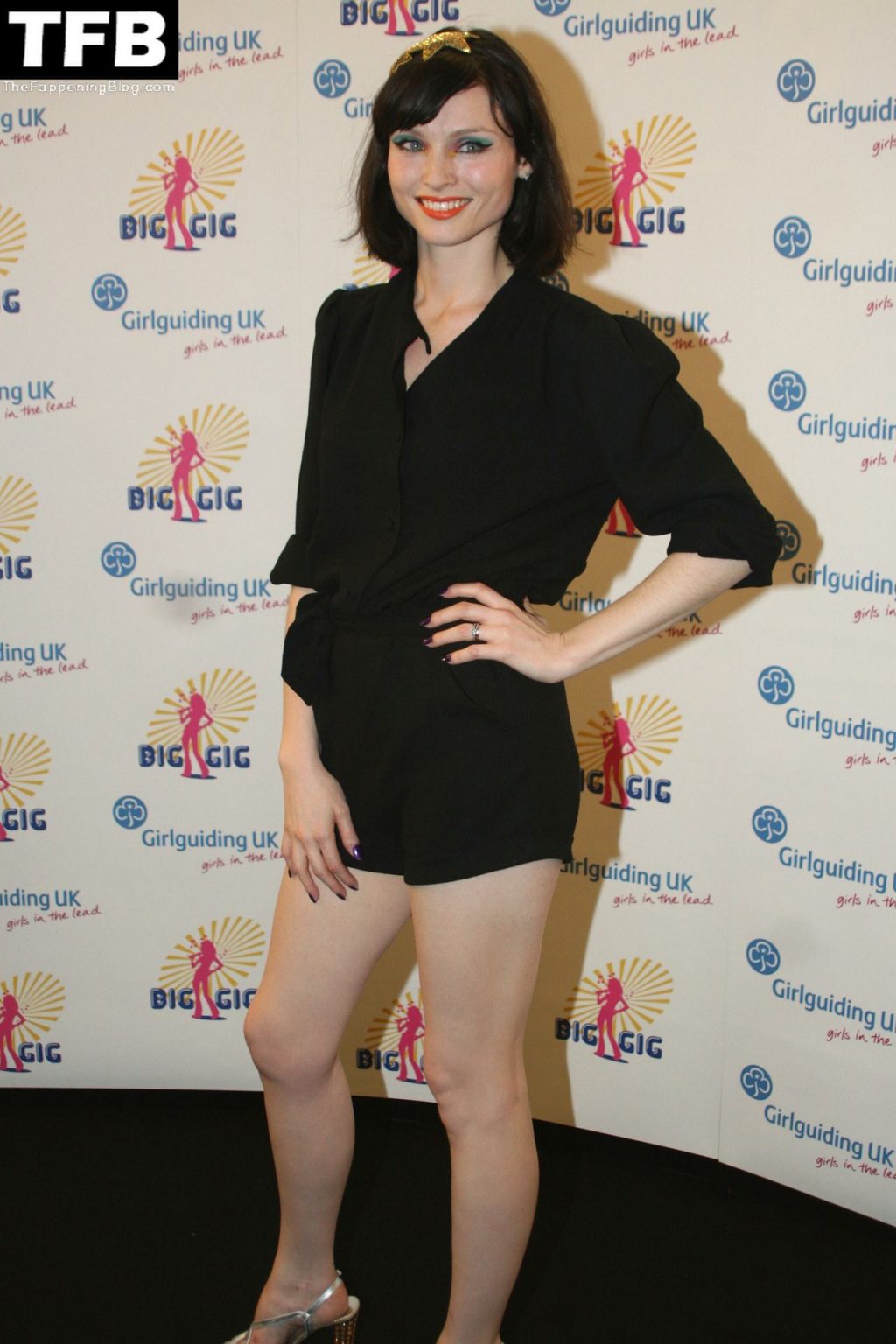 On 16 July 2020, Ellis-Bextor announced the greatest hits album “Songs from the Kitchen Disco”. The album was preceded by the release of a single, “Crying at the Discoteque”, a cover version of the Alcazar song, which she had performed during her lockdown concerts in September 2020. She performed the single on “The Graham Norton Show” on New Years Eve. 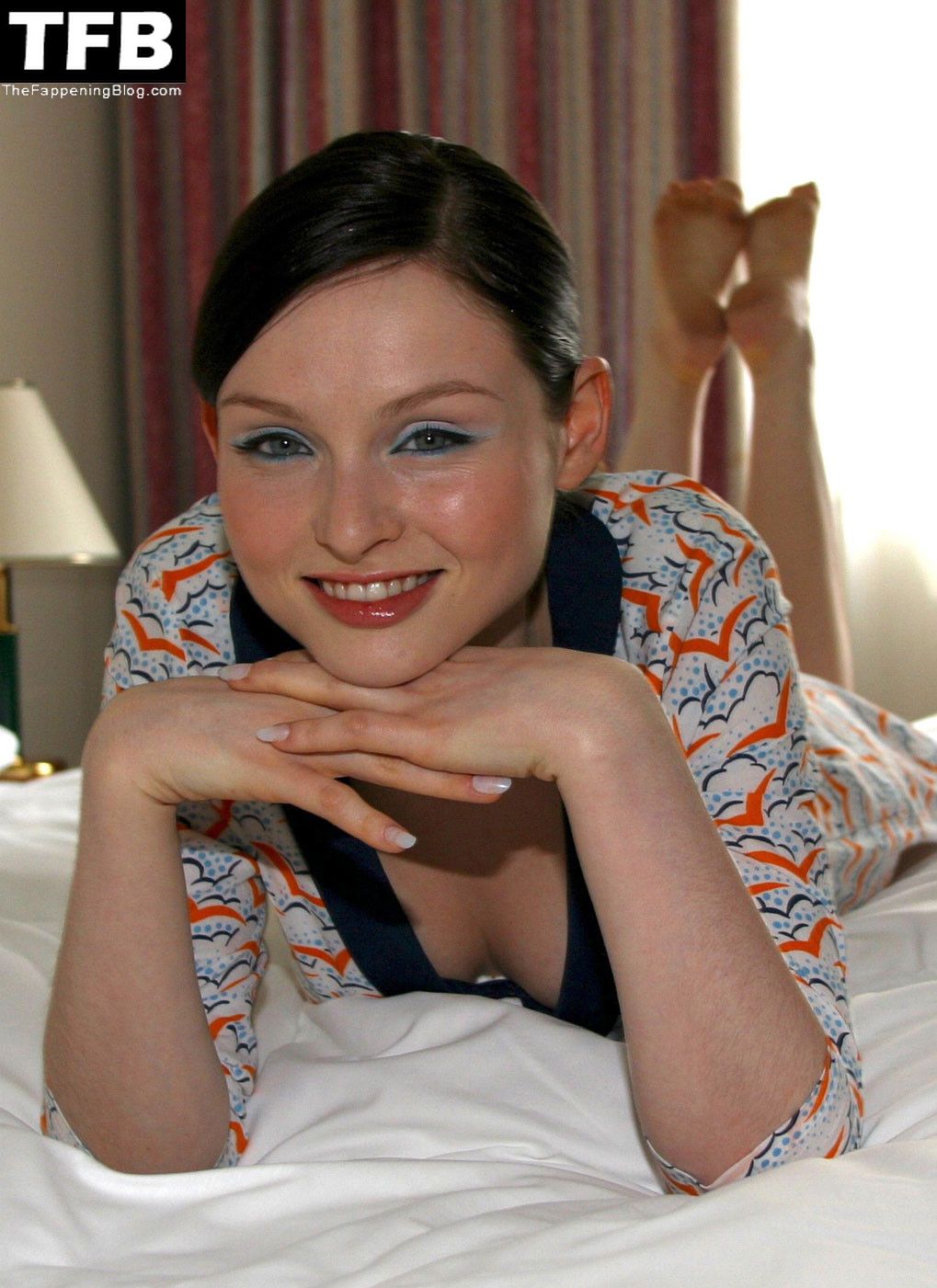 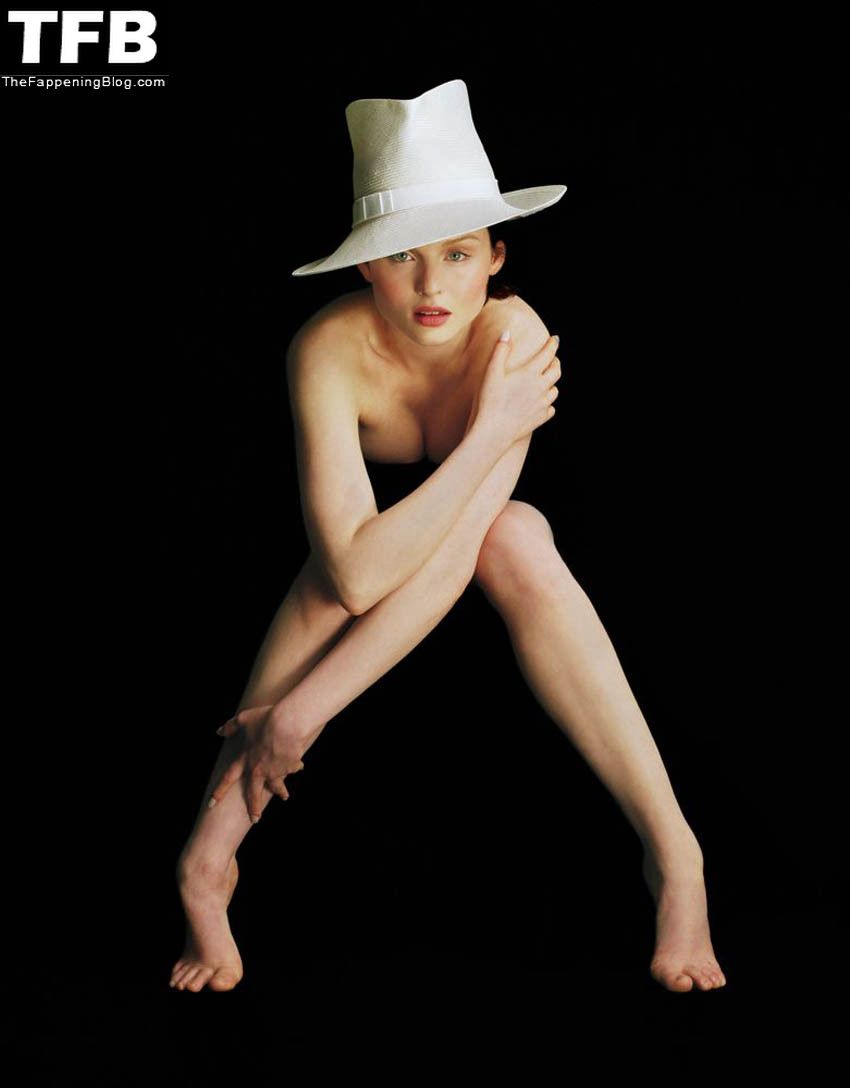 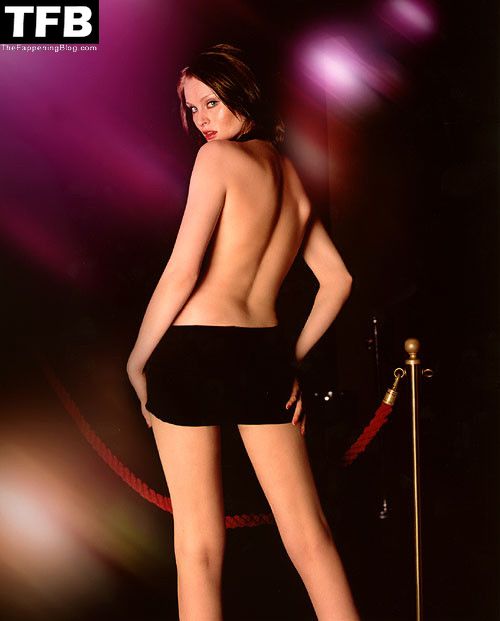